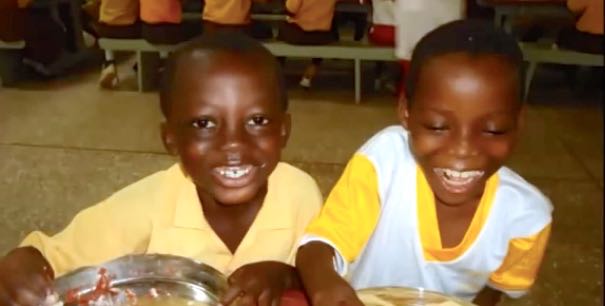 Kamisha Kumarasri is a 15-year-old sophomore at Cypress Creek High School in Orlando, Florida. She has many interests, especially in science and the arts. Project for Awesome was Kamisha’s first experience producing a video. She learned a lot and looks forward to making another for the next Project for Awesome competition.

Recently my friends Fernando, Sara, Katelyn, Abida, and I were given a project from our English teacher. It was in association with a competition/project run by two brothers, Hank and John Green, called Project for Awesome. Its goal was for people to upload a video about a charity that they like and to spread the word about it through this project. Along with the publicity, there was a chance to win money for the foundation if a lot of people voted for the video on the website. So we were given guidelines from our teacher, and we were told to pick a few charities and then choose the best one to work on.

I was already familiar with the message of Prem Rawat and the work of The Prem Rawat Foundation (TPRF). When I was told about Project for Awesome, I was determined to pick TPRF. After I told my friends a little bit about the Foundation and after they saw some videos, they agreed that they wanted to pick TPRF. And so we made a video about what TPRF does, how it has helped, and some additional details.

Coming up with the idea was easy, but recording the video and editing was no piece of cake. We had complications since we weren’t very familiar with working the camera, and some of us were shy in front of the camera. Plus we had different time schedules, but we did the best we could. We uploaded the video to YouTube. After circulating it in our local area of Orlando, it was forwarded to TPRF. After that, news about the video went on the TPRF Facebook page. My friends and I told everyone we knew about the video, and I got feedback from kids my age asking about TPRF.

Our video stayed on Project for Awesome’s popular page for quite a while, and when the voting box closed, it was the second most popular. We have over a thousand views from YouTube as well. Project for Awesome raised over a million dollars. Money raised on the second day through the end of the tribute will be split between the top 20 charities with the most votes. (Money raised on the first day, and before, will be split between Partners in Health and Save the Children.) 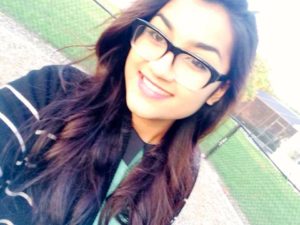 But whether TPRF wins or not, the amount of publicity we got was just amazing. It may take a little longer to find out if our video won. But I did get feedback from people saying that they were glad to see the video, and I got feedback from my peers as well, wanting to know more.

I believe that TPRF’s ideas and its work are great. After learning more about the Foundation through my research for this video, I’ve come to love TPRF and want to volunteer with it more. I have full faith in this foundation’s work and just love hearing the stories from the people it has helped. This video project has allowed me to play a small part with TPRF, and I look forward to being more involved with it! 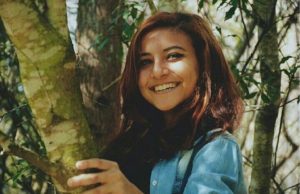