The Ripple That Became A Wave

It all started with a short conversation between Prem Rawat and his long-time associate, Charan Anand, whose enthusiasm for golf is only exceeded by his enthusiasm for Prem Rawat’s humanitarian work and his message of peace. Out of this conversation, a worldwide, independent initiative grew to raise funds for TPRF with charity golf tournaments. The ripple began in Los Angeles five years ago, with one tournament held that year.

On February 25, 2012, the 33rd charity golf tournament to benefit TPRF, organized by local groups of independent volunteers, will take place at Hill Crest Country Club in Hollywood, Florida. (www.florida.benefitgolf.net) Tournaments like this one now flourish in cities around the world, in addition to numerous cities across the United States.

To date, these local groups, working on their own without financial support or official affiliation with TPRF, have raised almost $400,000 after expenses. The local charities donate the profits from these events to support TPRF’s humanitarian aid programs like Food for People, the Peace Education Program, and many other life-enhancing initiatives. 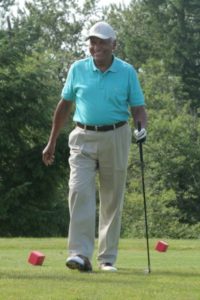 When asked what gave him the idea to start these golf tournaments, Charan Anand replied:

“For my exercise, I used to practice yoga and play tennis. Then I became interested in golf. I came to understand that charity golf tournaments are a popular vehicle to raise funds for humanitarian causes. So David Mankoff and I, along with some wonderful volunteers, put together the first two tournaments in Los Angeles a few years ago. It just grew and grew from there. Now there is a strong team of people in place organizing benefit tournaments in their areas and providing support to others who want to do so.

“It’s hard to believe, but the 33rd international golf tournament is coming up in South Florida. I clearly see the possibility for more and more people who love this sport to participate in the golf tournaments for the benefit of TPRF’s humanitarian initiatives providing food, water, and peace for people around the world.”

Elliot Galanter is a business owner and TPRF volunteer residing with his family in Fort Lauderdale, Florida.  Elliot and a group of volunteers are now planning their fifth annual golf tournament to raise funds for TPRF, the 33rd international tournament mentioned above. He was first inspired to help with these tournaments when he had a conversation with Charan Anand in 2007 about golf tournaments as a vehicle for people to enjoy the game and make a difference in people’s lives.

“Charan Anand was always the voice of optimism, no matter what the obstacle,” Elliot said. “He told me that all we need is ‘information and inspiration’ (a quote from Prem Rawat) and we can do anything!’ And that has been our experience. Since those early days, we have formed a core advisory team and implemented a new website (www.benefitgolf.net) to help volunteers start golf tournaments in their communities.

“The golf tournaments are a wonderful platform to introduce people to TPRF. Charan Anand’s tireless efforts have produced great results across the globe.” 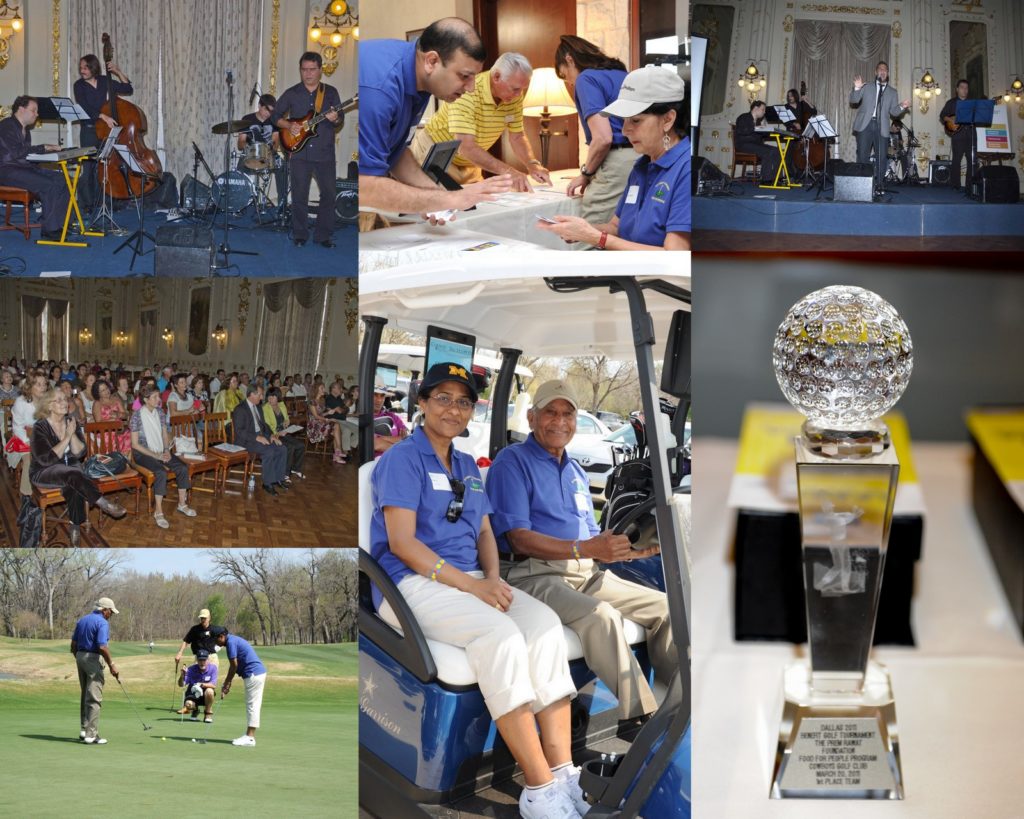 Indie Fundraising Events--Great Fun for a Great Cause