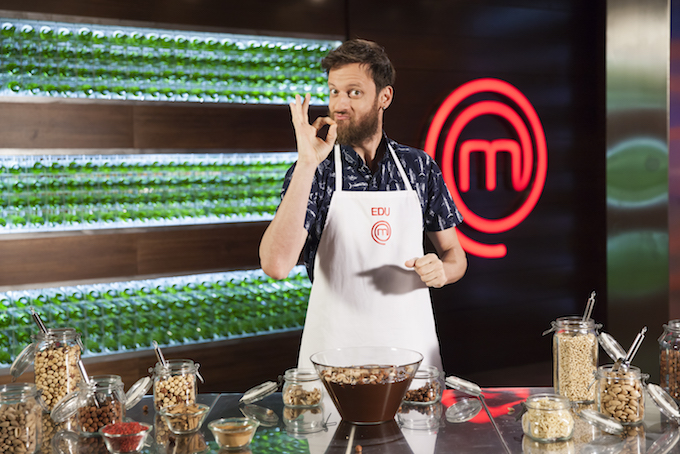 Edu Soto is a multifaceted artist who has a special chemistry with the public. In his role as a renowned comedian, singer, actor, and culinary expert, he won two episodes of competitions on television in Spain. On the popular national show, MasterChef Celebrity, he won prizes of €7,000 (over USD $8,600) and donated the total to The Prem Rawat Foundation (TPRF). 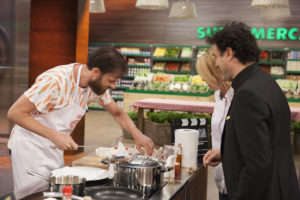 When presenting him with his prize, the host of MasterChef Celebrity asked Edu which NGO he wanted to allocate his winnings to, and his reply was broadcast throughout the country: “To The Prem Rawat Foundation, an NGO that tries to help people so they can live in the world with the dignity they deserve.”

TPRF greatly appreciates Edu’s contribution, which he allocated to the Food for People (FFP) program. He recently shared thoughts on why he chose TPRF to receive the winnings.

How did The Prem Rawat Foundation become known to you?


Edu: “I have known the work of Prem Rawat thanks to my girlfriend. I’ve seen videos of his talks and I’ve been to some of his live events. I think it’s the best organization to donate the prizes to.”

Your generous donation of USD $8,600 allows Food for People centers to serve about 18,297 meals to people in need. How do you feel about that?

Edu: “It has been a pleasure to participate in these TV shows in which the money you earn will go to a foundation or an NGO. It is a very great joy to know that because of what you win, there will be people who will have more pleasant moments in their lives. I wish that there were more programs showing this generosity. I think that people can help, and TV is a medium that should help more NGOs and foundations. When I know what the objective is, I feel happier and work with more enthusiasm than ever. I want to win the prize because it is a great satisfaction to know that it will go to people who need it.” 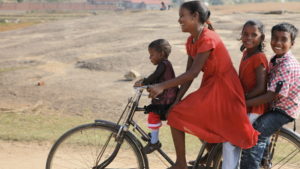 In 2003, TPRF Founder Prem Rawat had the opportunity to visit one of the most disadvantaged areas of India. He found that people there maintained an attitude of dignity and joy even in the face of adverse circumstances. Prem wanted to help restore the prosperity that every human being deserves and devised what is now known as the FFP program.

By offering daily nutritious meals to children and elders in need, the FFP centers have managed to generate substantial changes in the communities where they have been established. The Indian facility began operating in 2006, and in following years FFP kitchens opened in Nepal and Ghana. While the meals 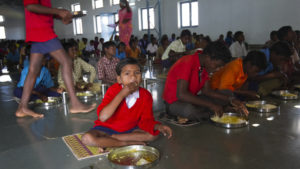 vary from facility to facility to be in tune with local culinary cultures, the objectives are the same: to nourish and empower people, thus increasing health and strengthening the economy.

Thanks to Edu, and other donors from around the world, Food for People is having excellent results in the communities it serves. Academic achievement has skyrocketed, health has greatly improved, and local economies have grown.