Socializing for a Worthy Cause

Peter Novick, a retired Software Engineer, now spends a large chunk of his time as TPRF’s Grants Team Manager. In this capacity, Peter provides reporting, procedural, and accountability oversight for the Humanitarian Aid grants area.  In addition to other duties, he helps keep the grant program aligned with TPRF’s strategic objectives while overseeing and coordinating the work of Grant Reviewers and individual Grant Managers.

I want to tell you about a wonderful evening I spent at an International Relief and Development (www.ird.org) social gathering this past month. An attractive wine bar in Washington, DC provided an enjoyable, upscale backdrop for the event. I am fortunate to live in Bethesda, Maryland, just 30-45 minutes from some of our current and prospective TPRF grantees.

Titled “Friends and Philanthropy,” the purpose of the event was to raise awareness for clean water in the Horn of Africa.  TPRF recently provided a grant of $25,000 to IRD to support this initiative. IRD’s mission is to reduce the suffering of the world’s most vulnerable groups and provide tools and resources needed to increase their self-sufficiency.

Daniel Puls is the Chief of Advancement for IRD. Dan took me under his wing from the moment I arrived at the event. He could not have been a more gracious host. Most of the guests were IRD staff or major donors, and Dan introduced me to many of them.  I met Arthur B. Keyes Jr., President and CEO of IRD. In fact, Dan urged Mr. Keyes to join us in a game of bocce ball. He respectfully declined, but Dan and I did team up to play a few games against Dan’s lovely daughter Cassie and her boyfriend, both Georgetown University students.  We lost—but it was a close score—and we had a lot of fun!

I spent about 20 minutes talking with Adam Koons, Director of Relief, who planned to fly to Ethiopia in the next day or two.  I also spent time with Jeffrey Grieco (Chief, Communications), Jason Matechek (General Counsel), Amy Brauner (assisting Dan with our grant), and many others. The people at IRD and their supporters struck me as unusually warm, intelligent, knowledgeable, dedicated, inspiring, unpretentious, and fun.

Dan introduced me to Andrew Koval, President/CEO of MedPharm.  MedPharm provides high quality generic pharmaceuticals and health care products at substantial discount to government agencies, non-government relief and development organizations, PVOs and NGOs, the United Nations and other international organizations.  Mr Koval’s company donates millions of dollars of medical supplies to IRD.  He invited me to meet with him anytime.

I was surprised at how many people went out of their way to emphasize to me the importance of TPRF’s grant to IRD.  I appreciated it, of course, but I protested that our grant of $25,000 was such a small part of their budget, which is in the hundreds of millions. Dan and Adam and the others explained that foundations like TPRF provide critical seed money—early, quickly, and flexibly—to jump-start huge projects.  Larger sources of funding involve more bureaucracy, take longer, and are less flexible.  When major sources of funding see that foundations like ours have taken action, it prompts these donors to follow suit. 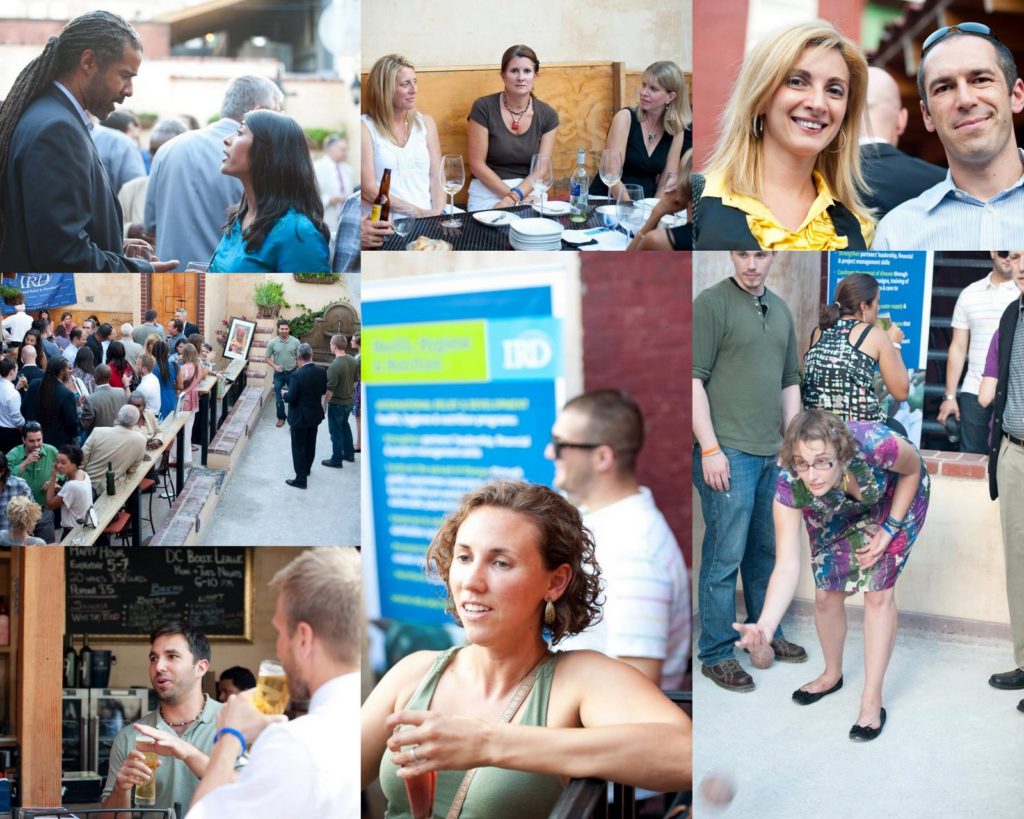 Coming Together for Clean Water