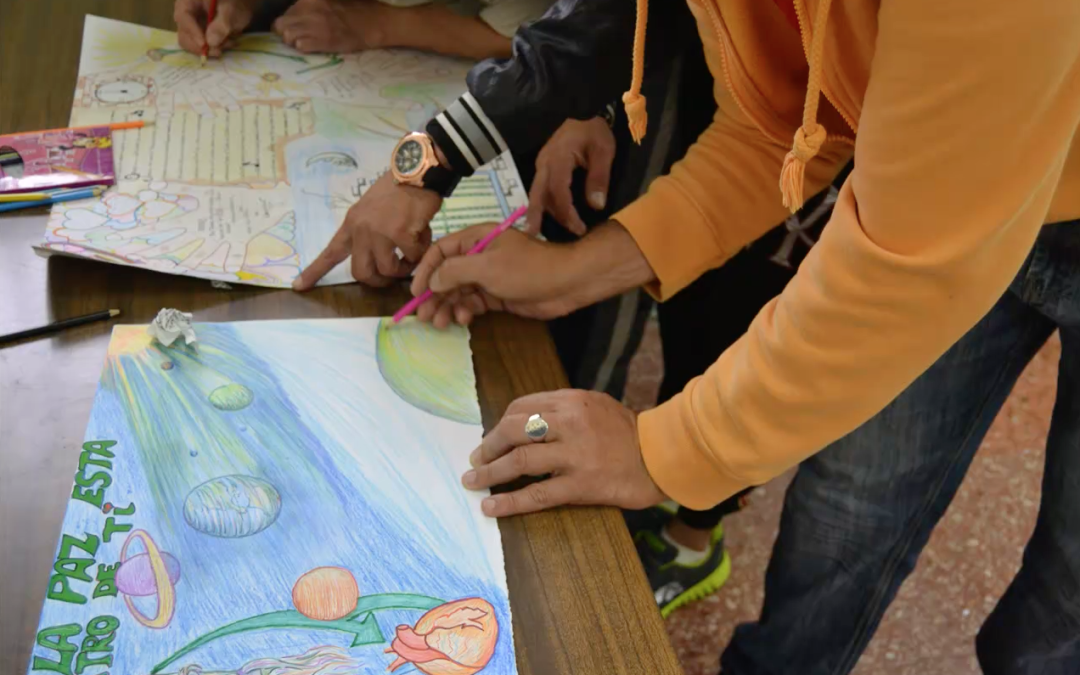 Inmates at Las Palmas Prison weren’t allowed out of their cells to attend last year’s Time for Peace Festival, which was held just down the road on the Spanish island of Gran Canaria. However, they didn’t let the steel bars keep them from expressing solidarity with the thousands of people who had gathered along the seashore for two weeks of events to promote and celebrate peace.

A group of prisoners at Las Palmas were going through the Peace Education Program (PEP), an initiative of The Prem Rawat Foundation (TPRF) that helps participants discover their own innate tools for living, such as inner strength, choice, and hope. Inspired by the program, they used colored pencils and crayons to express their newfound hopes for peaceful lives. They drew soaring doves, beaming sunrays, blooming flowers—not the kind of imagery that most people would associate with hardened criminals. 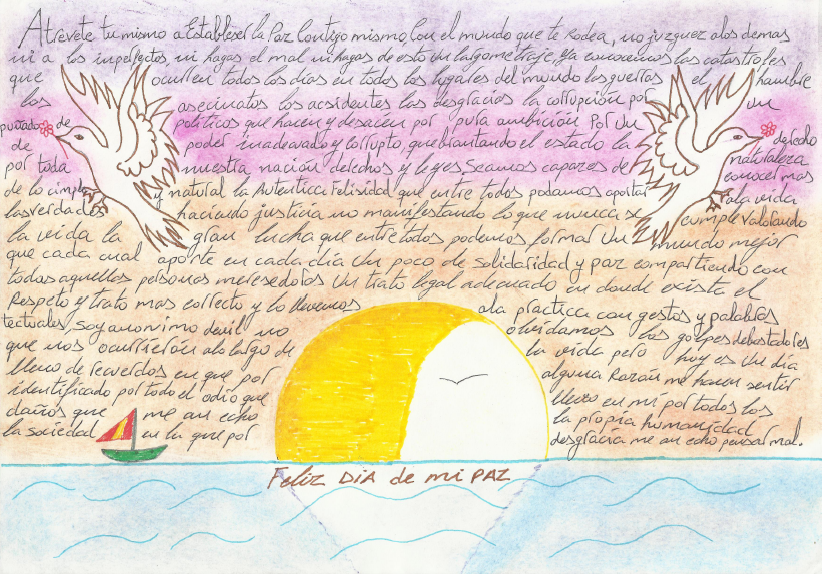 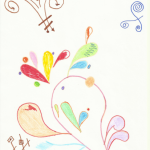 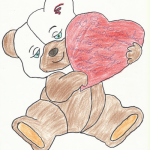 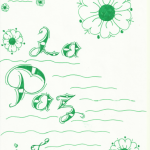 “After the class, I feel more relaxed, more optimistic, and it helps me understand a lot,” said Juan, one of the inmates who explained what they were trying to express with their art. “That is, to appreciate the inner peace that we have been given since the moment we were born and that we have to keep developing during the whole of our lives so that we can feel better and better everyday.”

Touched by their messages of peace, festival organizers agreed to exhibit their work in Santa Catalina Park. They took photos of the hundreds of onlookers who viewed the work during the festival and then showed them to the prisoners, who were so moved by their ability to connect with the crowds in the name of peace that they burst into song. “They felt like they were part of their city. Although they were deprived of their liberty, they were able to collaborate in this wave of peace,” said Saray Bolaños, a PEP facilitator at the prison.

In the months since, the PEP has continued to be offered at the prison, and participants have sent TPRF founder Prem Rawat an invitation to speak there.

Inspired by the positive changes she was seeing in the inmates, Rosa Viera, Councilor for Social Welfare, also introduced PEP to students and teachers at the Municipal Program of Healthy Habits and Responsible Consumption. Reaching students from 17 schools across the island, the objective of the municipal program is to encourage young people to think for themselves, deal with conflicts in constructive ways, and improve self-esteem. PEP is a good fit for the curriculum because “taking care of oneself from the inside is a very, very healthy habit,” said an organizer of the PEP presentation. 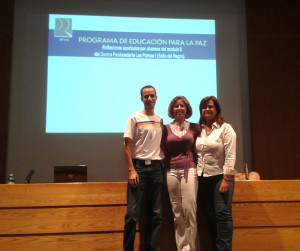 Government officials welcomed the PEP into the municipal program at a launch event held at The Canarian Institution of Trade Fairs. Speakers included Justice Rosalía Fernández, a member of the European Association of Judges for Mediation, who said she saw great promise in the PEP.

In addition, the Equal Opportunity City Council recently started offering the PEP on the island at Maspalomas’ town hall, and later in April it will be offered by the Ingenio Day Care Center for Seniors. In May, the classes will begin at the Popular University of Las Palmas, an adult education center.