Prem Rawat Speaks to Young Presidents and Prisoners in Portugal 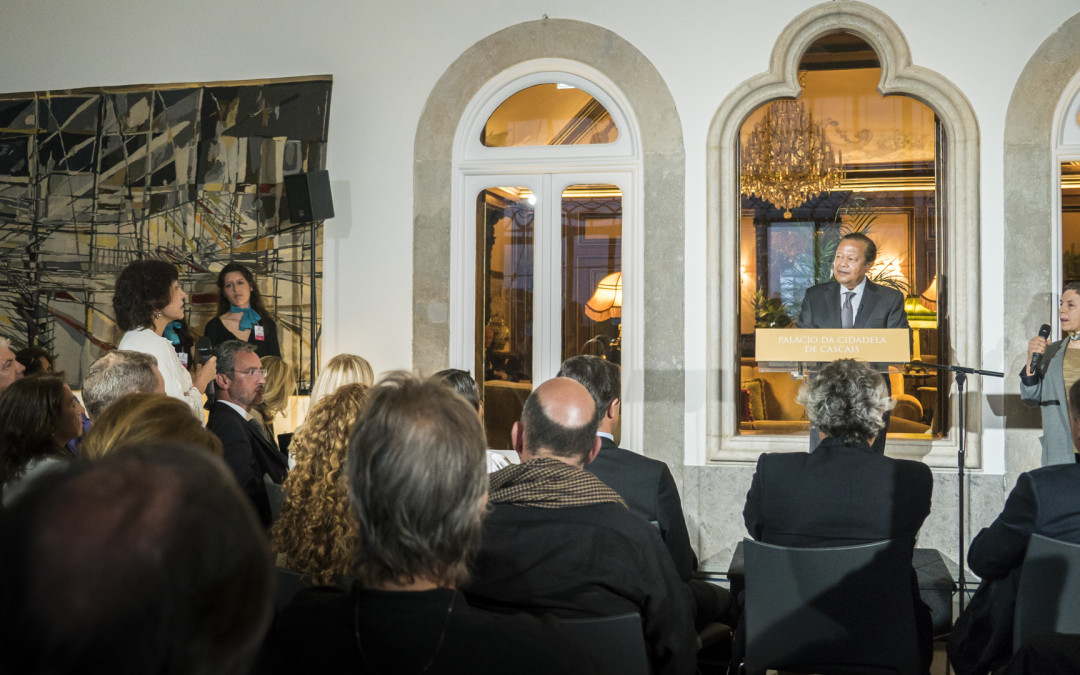 Prem Rawat recently spoke at a pair of special events in Portugal, addressing business executives, political leaders, and inmates on the subject of personal peace.

On June 15, Mr. Rawat was invited by the Young Presidents’ Organization (YPO) and the city of Cascais to speak at the Presidential Palace, which sits on a bluff overlooking the bay. Cascais is an affluent suburb of the national capital of Lisbon, and the event was attended by approximately 250 dignitaries who gathered to consider the importance of peace to humanity. 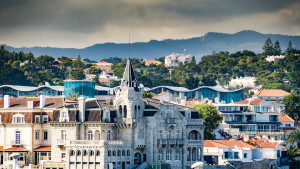 Government officials are promoting the city as “a stage for peace” and, as part of that effort, the Cascais Chamber of Commerce produced a video of the event featuring an interview with Prem (Watch it below). Asked why peace is a basic need for human beings, he replied, “Because I think without that, we cannot really function. It would be obvious with air. Maybe it’s not so obvious with peace, but if you look at the world situation today, it is becoming more and more obvious that the patient is actually dying without peace.”

At the Presidential Palace, Prem was introduced by Miguel Gomes, president of YPO Portugal. The Young Presidents’ Organization is one of the world’s premier groups for chief executives and business leaders who are under the age of 45, providing more than 22,000 members in 125 countries access to educational and networking opportunities. Prem last addressed the organization in 2011 in Lisbon and was warmly welcomed again. “Prem’s commitment to peace is truly commendable,” said Gomes. “Like few others, he tells us that peace is fundamental to human beings, something innate.” 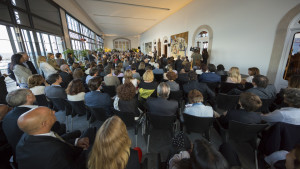 In his remarks, Prem urged the leaders to value more than business growth and money as they gauge their milestones of success. Through a series of stories and metaphors, he emphasized that developing a sense of inner strength, understanding, and wellbeing is the ultimate measure of individual achievement.

The next day, Prem spoke at Linhó Prison in Cascais to about 50 inmates between 18 and 30 years old, some of whom are serving sentences that exceed their ages. Prem told them it was possible to find a sense of inner freedom that they could feel whether behind bars or not. Dozens of the inmates are participating in The Prem Rawat Foundation’s Peace Education Program, a course that aims to help people discover their own inner resources and a sense of hope.