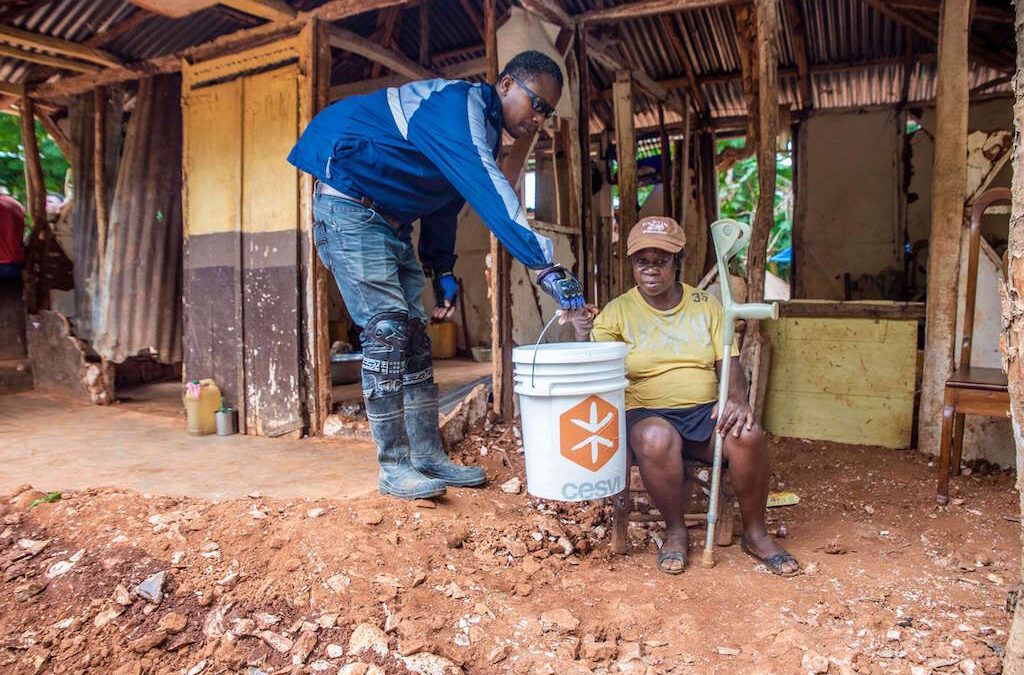 The Prem Rawat Foundation is partnering with Cesvi to help people in Haiti who were devastated by recent natural disasters. Photo courtesy of Charly Amazan / Cesvi

The Prem Rawat Foundation (TPRF) is giving a $50,000 grant to Cesvi to provide food, water and other essentials to disadvantaged Haitians who are struggling in the wake of last month’s earthquake and floods. 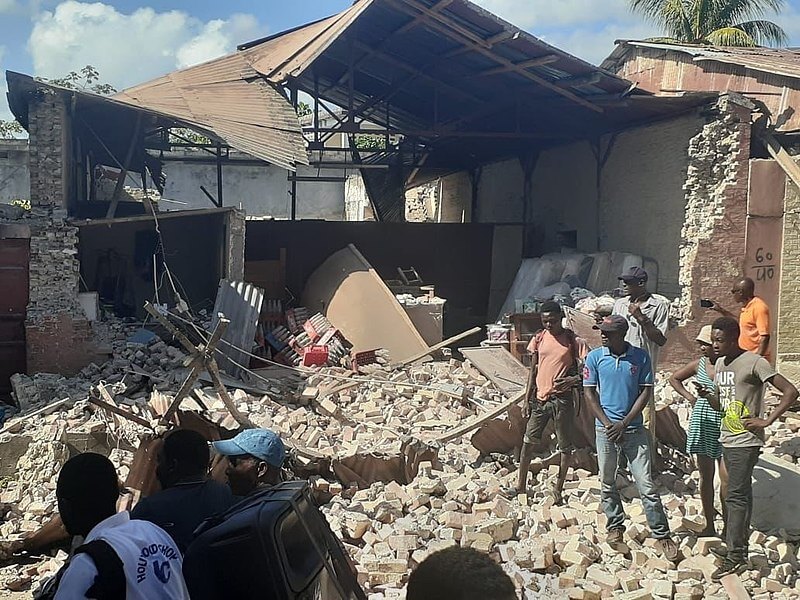 The TPRF grant will help people in the hardest-hit areas by providing nutritious food, clean water and emergency kits which include essentials like soaps, sanitary pads, tents, mosquito nets, lamps and portable stoves.

“Cesvi is extremely thankful for the great solidarity shown by The Prem Rawat Foundation, which has decided to stand once again by our side and support our intervention for the people most in need. Cesvi has been working in the most affected districts – Grand’Anse, Nippes and Sud – since 2010, and even before the earthquake living conditions in the region were extremely dire. Malnourishment and scarce drinking water were a daily struggle for the people of Haiti,” says Roberto Vignola, Deputy General Manager of Cesvi. “The earthquake and the tropical storm that followed further exacerbated an already grim situation, but thanks to the generosity of The Prem Rawat Foundation, we will be able to bring much needed aid to the most vulnerable. The distribution of food, drinking water, and emergency shelter and hygiene kits will help the population to recover and halt the spread of waterborne diseases and COVID-19 outbreaks.”

The TPRF aid is possible due to the support of generous donors from across the world.

​​​​”I cannot imagine the tragedy or the desperation the people in Haiti have had to endure, but I am confident that our empathy and financial support will lighten their burden and offer some comfort as they begin to rebuild their lives,” says Linda Pascotto, TPRF Board Chair.

Since Prem Rawat founded TPRF in 2001, it has given over 160 grants totaling over $5 million to a variety of partner NGOs in 40 countries to help victims of natural disasters, COVID-19 and other traumas. TPRF has long made a positive difference in Haiti by contributing $345,000 in aid over the years, including a major earthquake recovery effort in 2010.

The humanitarian grants are just one of the ways that TPRF fulfills its mission of advancing dignity, peace and prosperity across the globe.

TPRF also offers the Peace Education Program, an innovative series of video-based workshops that have helped over 160,000 people in over 70 countries discover their own inner strength, hope and peace.