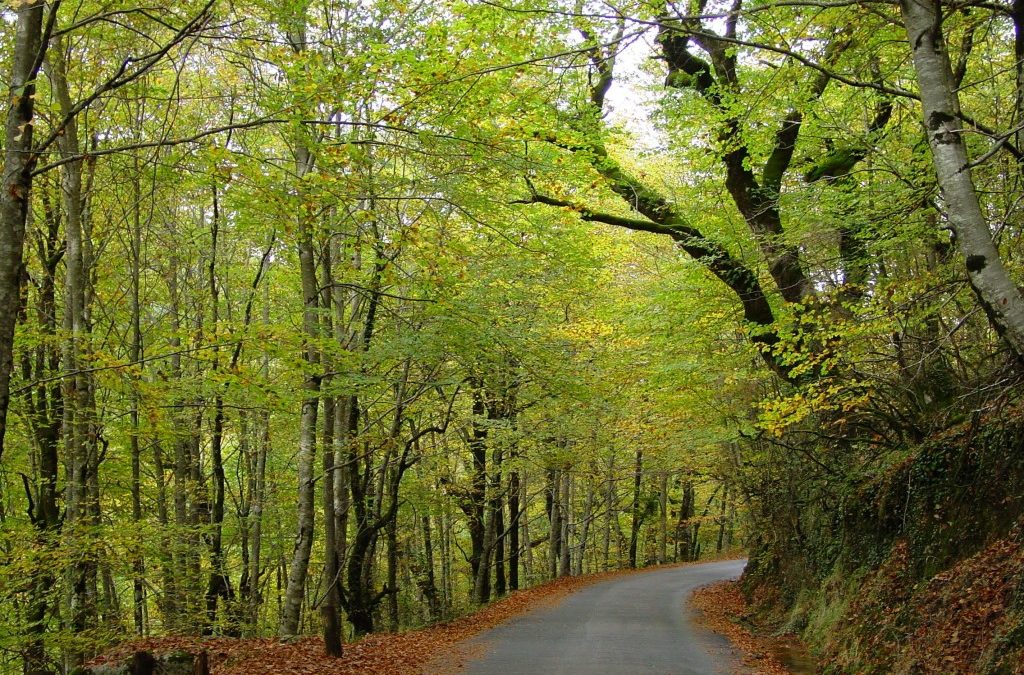 Ana Margarida Seixas is a retired teacher who, along with two other volunteers, has been presenting the Peace Education Program (PEP) at two prisons in northern Portugal. What follows is a brief account of their activities in one of those correctional facilities. The names of the prisons have been omitted by request.

In October 2015, at the recommendation of a correctional facility that had had success with the program, we were invited to present a PEP to inmates at a prison in northern Portugal. The prison holds 300 inmates and is divided into three wings. The first wing, with an adjacent field, houses inmates who work on the prison’s farm.

With great hospitality, the director in charge of training activities introduced us to the guards, the nurse, and the entire prison staff. Then the director took us to the room where the course was to be held. One inmate was already waiting for us. He offered to lend his support for our audio-visual needs and had everything prepared in advance for the session. 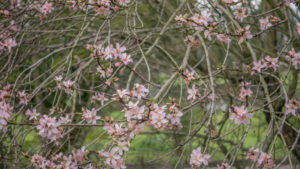 At first, only five inmates showed up. We waited until a group of 10 was formed. Then we gave a brief presentation about the PEP and showed several short videos, including Peace on the Inside, a short documentary featuring interviews with inmates whose lives had transformed dramatically after attending PEP classes at Dominguez State Prison in San Antonio, Texas. The participants in our session were completely attentive, concentrating on everything that unfolded, in absolute silence. One of them was very sick and left the room quietly. At the end of the class, all the others signed up for the PEP.

The director asked the inmates to spread the word that there would be these new peace education classes. They said they would and took handouts of information describing the 10 themes of self-understanding that Prem Rawat addresses in the PEP videos. The director was completely surprised by their enthusiastic response and said she, too, wanted to attend the PEP classes. Then she said, “Please come with me. I want you to see something.”

She took us to another room where inmates did manual labor. She showed us a large drawing they made of a big tree that had very strong roots. The director interpreted what the tree represents: “For them, a strong root is what keeps them connected to life.”

On the left side of the tree, inmates had listed their differences on small pieces of paper, and on the right, their similarities. The papers were attached to the tree’s branches, artistically displayed to look like leaves. The right side had many more leaves. They had also placed handwritten notes around the tree, which expressed their aspirations. Some of them included: self-knowledge, happiness, gratitude, and power of choice. We PEP volunteers were amazed because these are the topics Prem explores in the videos, and these inmates had not even heard about the PEP yet. 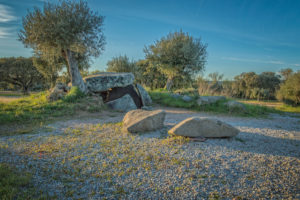 As the sessions progressed, we received great feedback from the participants. One of them said, “This program is incredible. If only I had listened to this before I committed a crime, I would not be here, for sure.” This statement echoes what other PEP participants have said in prisons around the world.

One attendee in our class commented that he had been aware of peace as a child. “Listening to this will certainly help me to be happier,” said another.

At the request of the inmates, we spoke with the Director of Training on the last day of the PEP about the possibility of continuing the class. Our entire PEP team felt honored and grateful for our experience at the prison. We were especially inspired by the courage, respect, humility, and hope shown by the inmates.

One participant with a degree in engineering always sat in the first row and was really focused. He had contributed material to an award-winning book on travel, in which he wrote about the journey of his inner self. He expressed his strong conviction about the need for peace education when he said, “In a program of this amplitude and depth, to me, only 10 lessons are not enough. I will need a lot more, maybe for the rest of my life.”