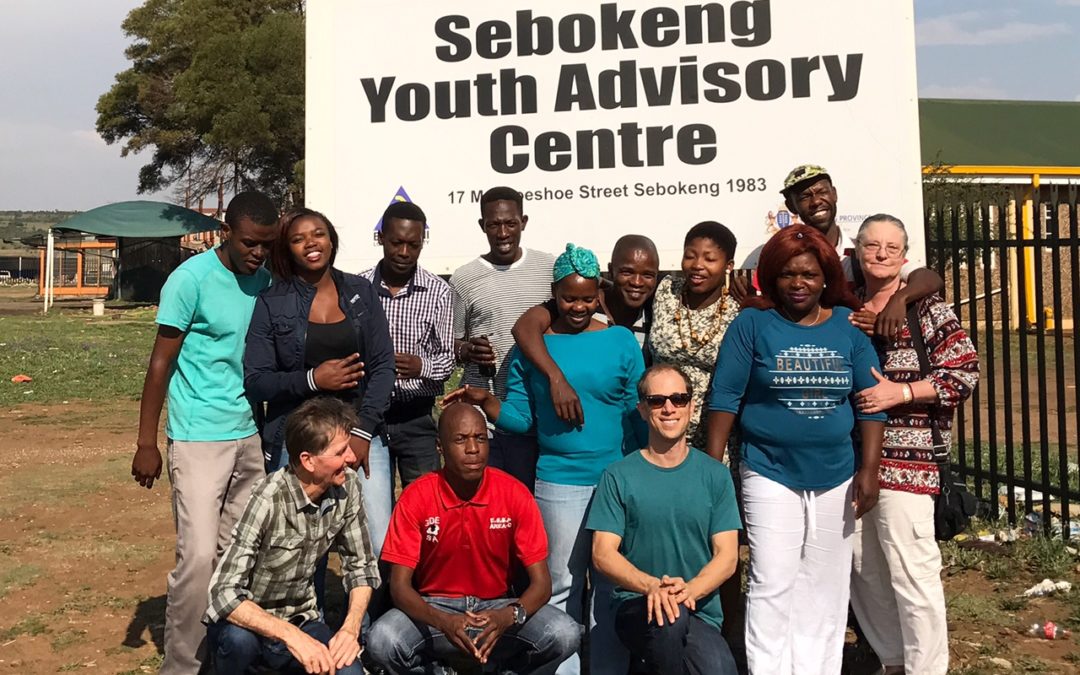 Jake Frankel (pictured in the bottom row, center), Executive Editor for The Prem Rawat Foundation, recently went to South Africa and logged the following report about the impact of the Peace Education Program (PEP) in Soweto. Read Part 2 of his report here. 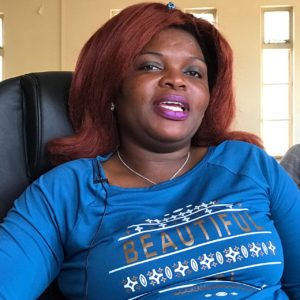 “Before the Peace Education Program, I was an aggressive person. Anger was my friend,” Linda tells me. “This program had a way of changing me from the inside, changing that anger to love. Now I can choose to be happy rather than angry.”

I’m talking to Linda at the Sebokeng Youth Advisory Centre, on the outskirts of Soweto, a collection of historically black townships in the greater Johannesburg area of South Africa. The home of civil rights leaders such as former president Nelson Mandela and Archbishop Desmond Tutu, the Soweto community played a key role in the successful struggle against apartheid.

While the destructive legacy of segregation lives on here in the form of high unemployment and poverty, I feel an undeniable sense of optimism among the people I’m meeting. It’s my first visit to South Africa, my first day in Soweto. And I’m feeling very lucky to be working for The Prem Rawat Foundation (TPRF) to try to document how PEP is impacting people here.

On any given week, between 10 and 20 PEP workshops are happening in Soweto at a wide variety of settings, from high schools and training centers to doctor’s offices and daycares. Many of them are organized out of the office of Ernest Leketi, head of the Youth Development Department for Johannesburg’s Department of Social Development. I began the day there, and it was bustling with activity inside and out. 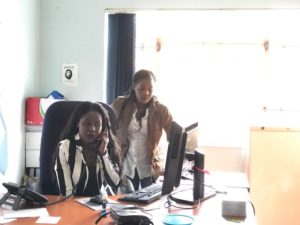 Lebo and Sibongile at PEP HQ 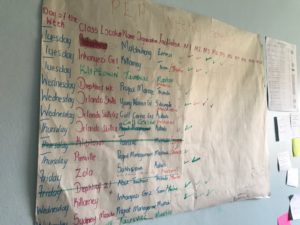 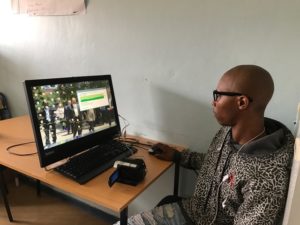 Ernest shares his small office with a core team of dedicated young volunteers who are working hard to grow the program. They come from different backgrounds—some previously struggled with drug abuse and were involved in gangs—and they told me how PEP helped them turn their lives around. Some juggle the responsibilities of other jobs and raising children, but they still manage to carve out significant time each week to facilitate PEP workshops. Each of them, in their own way, has been touched deeply by the program and wants to help facilitate similarly positive experiences for as many other people as possible. They call themselves the “Super Team,” and it’s crystal clear that they’re doing a super job.

After sitting in on one of the PEP workshops at Sebokeng Youth Advisory Centre, several other participants join Linda in enthusiastically sharing stories of how the program is impacting them in profound ways.

“It touched me deeply inside. The peace that was hidden inside of me came out. I found it. I know who I am now,” says Mduduzi, a young man who just facilitated the workshop. He loves hosting the program because “it helps the youngsters be better people,” he says. 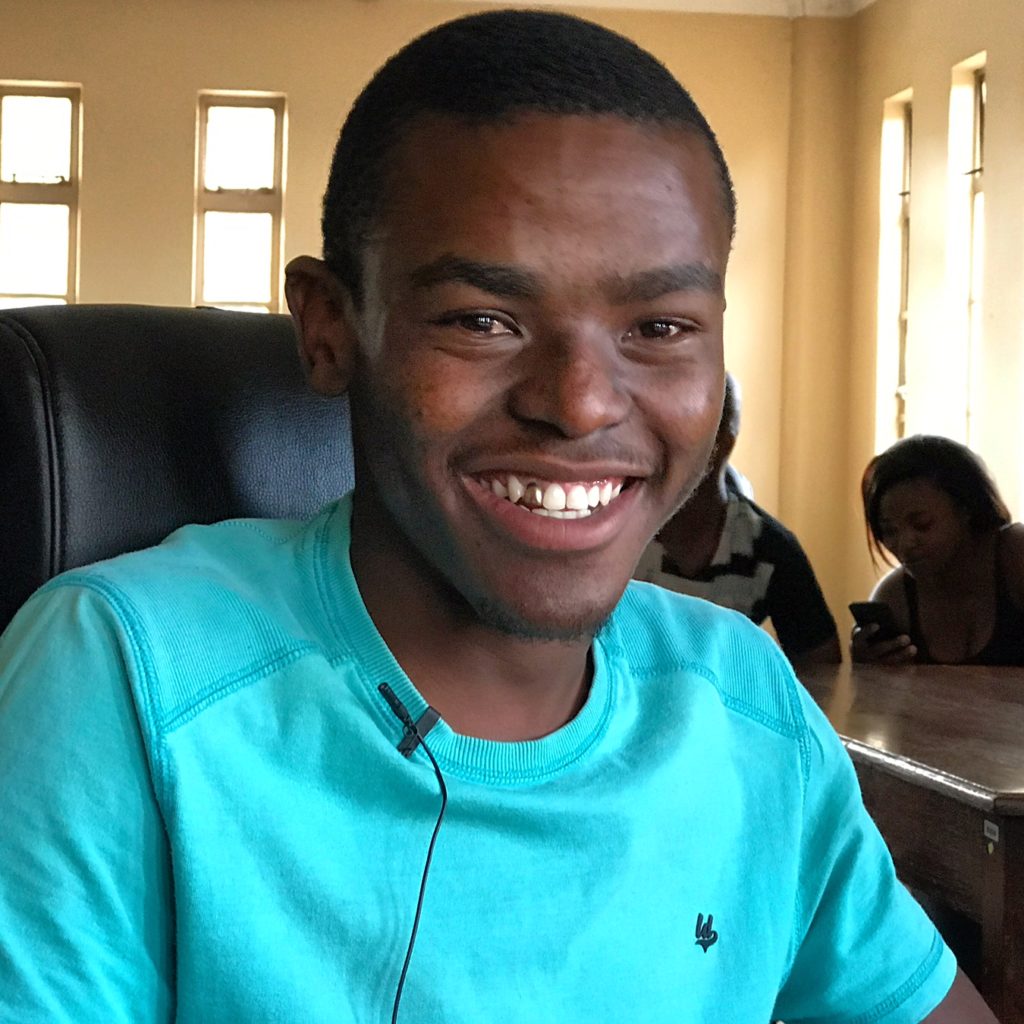 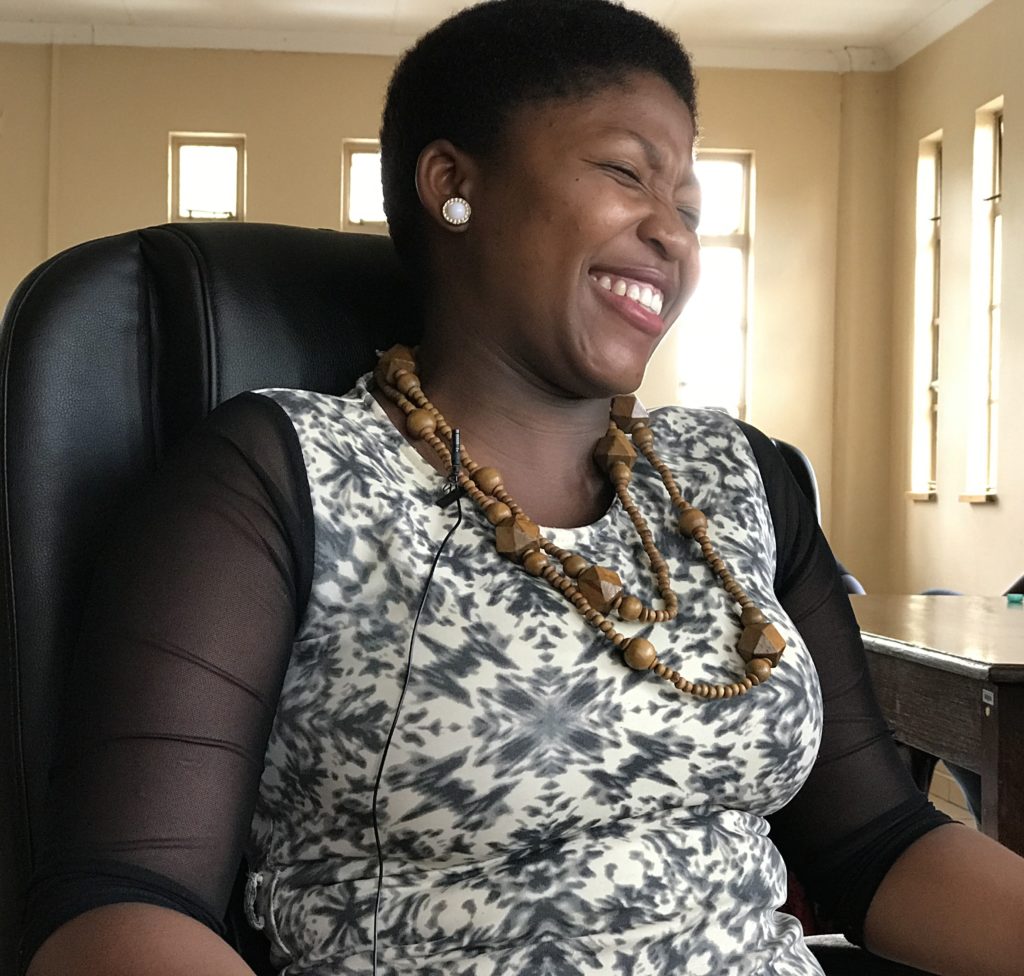 The PEP workshops feature videos of TPRF Founder Prem Rawat talking about topics such as peace, appreciation, inner strength, and contentment. In December, Prem is coming to Sebokeng to speak to PEP participants in-person, and Mduduzi says it’s an honor to be part of the team that is coordinating the live event. 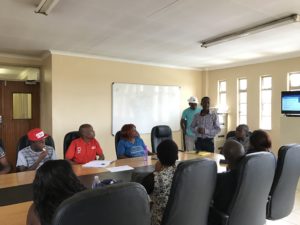 Dimpho, a young lady who first heard about PEP while attending computer training courses at the Sebokeng Centre, is excited about emceeing the upcoming event with Prem.

She finds it a surprising position to be in because before participating in PEP she says she used to be “uncomfortable talking to people.” It’s hard for me to imagine her ever being a shy person, because now she seems incredibly comfortable sharing personal stories with our team of volunteers—and our cameras. 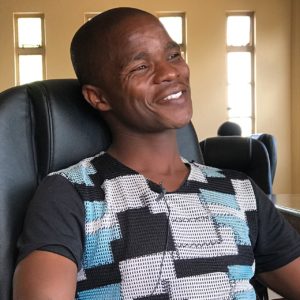 We end the day listening to Malu, a young man who says he used to be tormented with grudges. “If you did me wrong, I would swear on my grandfather’s grave that one day I would take revenge,” he recalls. But now, he says, PEP helped him “start a new chapter. I’ve started to forgive and accept the past as it is. I cannot change what has happened in the past, but I can live in the present and make the future the best.”

I don’t think I’m the only one in the room today awestruck by these remarkable stories of transformation and expressions of wisdom, as the interviews are punctuated by a room full of people with warm smiles, clapping hands, celebratory finger snaps, and tears.