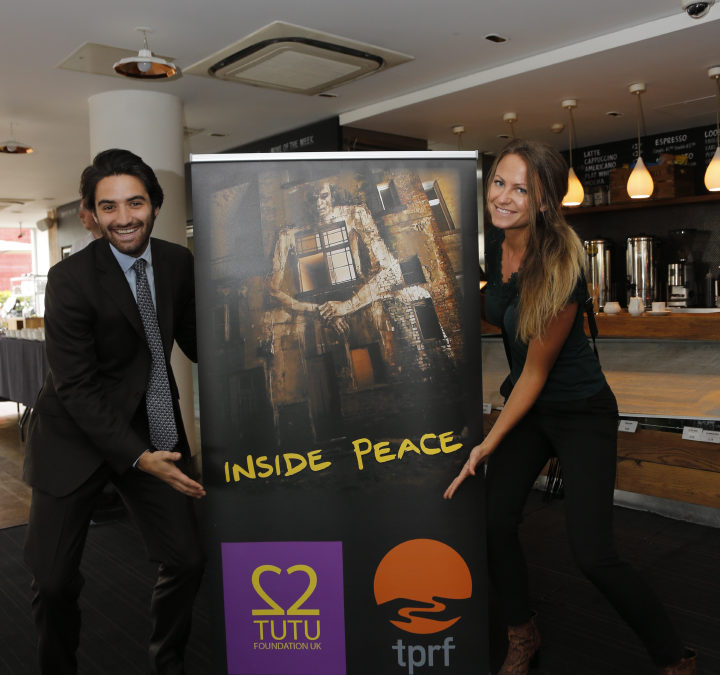 Helen Caton-Hughes is the Managing Director of an international consultancy specializing in leadership development. Based in Europe, she serves as an events and communications volunteer for The Prem Rawat Foundation (TPRF) and played a key role in organizing a recent Inside Peace film screening and forum in London. In this blog, she provides an update on the results of the event and how it is helping to highlight the Peace Education Program (PEP). 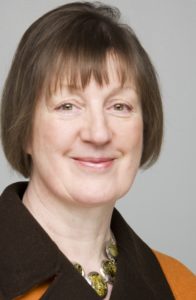 On 15th June 2016, TPRF partnered with the Tutu Foundation UK to host an event at the British Film Institute (BFI) for a screening of the film Inside Peace which documents the remarkable impact of the Peace Education Program on Texas inmates.

A panel discussion followed with TPRF founder Prem Rawat and representatives from the highest level of the United Kingdom Justice services, including Peter Clarke CVO OBE QPM, HM Chief Inspector of Prisons, and the Panel Chairperson, Lord Tom McNally, Chair of the United Kingdom Youth Justice Board. The event helped introduce PEP to leaders in the criminal rehabilitation field throughout the United Kingdom and Ireland.

As background to the event, there are two ongoing Peace Education Programs at correctional facilities in the area—one at Thameside Prison in London and another at Mountjoy Prison near Dublin in Ireland. Inmates, staff, and governors alike at those two institutions support the PEP because of the calming effect it has had on people. They were equally supportive of encouraging their colleagues at other prisons to pilot the Peace Education Program elsewhere in the region. 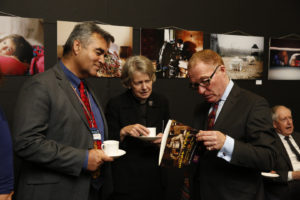 The audience at the BFI consisted of criminal justice professionals, non-government organizations, voluntary rehabilitation organizations, several academics, as well as TPRF representatives, and others. They seemed pretty happy with the event. I am a Brit, so that may be understating it; people were delighted, and we had some beautiful emails and thanks afterwards.

The PEP team has been responding, and discussions are currently underway with governors to start the program in more UK prisons.

One of hosts at the BFI was a lady named Jean Blake, who facilitates PEP at the Mountjoy Prison and who invited several officers from there to the event. Another governor told Jean how much they really enjoyed the event and said that they were all talking about it to other officers. 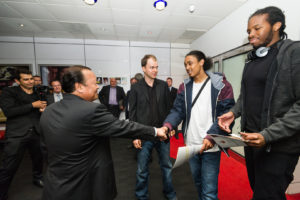 This is wonderful because word of mouth has the power to spread the awareness of peace education. I was particularly moved by the fact that four employees from Mountjoy took the time and effort to come “across the water” with blessings of the top governor of Mountjoy – who personally arranged for other staff to cover their duties so these colleagues could attend.

A member of an organization called Oasis for Peace told us, “I found the documentary extremely inspiring. It was amazing that Prem was there and we got to hear him speak.” 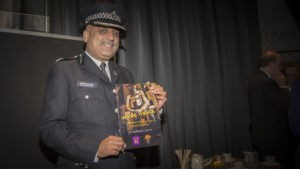 “It was incredibly inspiring and moving,” she said. “I wholeheartedly ‘get’ the principle of Prem Rawat’s teaching, which is echoed in many teachings these days, a teaching that may change the world for the better—supporting people to connect to their hearts, to look within for their own answers.”

We had a number of police officers at the event, including a Senior Officer from the terrorist prevention side of work in London.

One said, “I was very strongly moved by the Inside Peace documentary. I am currently serving in the Metropolitan Police as a community engagement officer. I would be very keen to know more about being a [PEP] facilitator and would love to set up an initiative to support inmates who move back into the community, continue the support of the Inside Peace initiative, and hold community events to promote and share Inside Peace.”

There is a sense of growing interest in PEP now, which I am thrilled about. I see a wonderful opportunity to make a difference in prison inmates’ and ex-inmates’ lives, and I’d like to thank Lesley Cooper and all of the other TPRF volunteers who helped make this event such a success.

Learn more about the forum and watch video of it here.