Multiplying the Food for People Effect 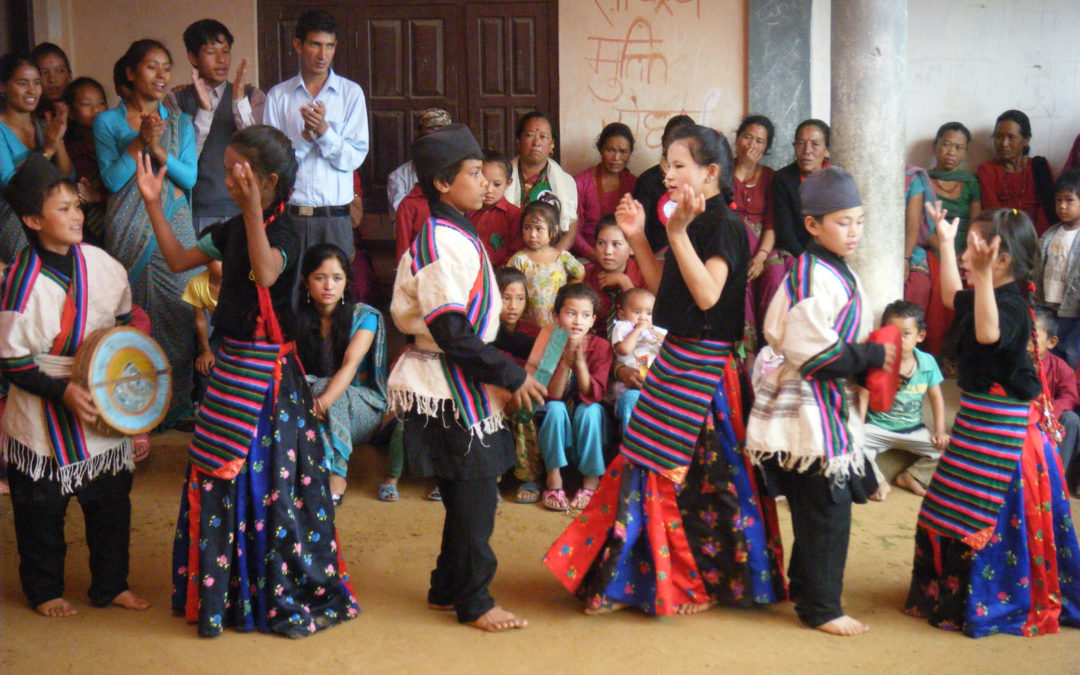 This story updates a June 15 post about the positive effect the Food for People (FFP) facility has had on students of the Adarsha Secondary School in Nepal. The Adarsha students scored high on the School Leaving Certificate (SLC), a national exam designed to measure how well secondary school pupils in grades 7 through 10 have mastered their studies.

61% of the Adarsha students passed the exam compared to the national average of 47%. Prem Dugal, administrator of the Nepal Food for People program, wrote this supplemental report.

To honor the Adarsha graduating students, the school organized a celebration. Members of the FFP team from Premsagar Foundation, the local TPRF affiliate, were invited to attend. Speakers at the function, including local government officials as well as social workers, guardians, teachers, and students unanimously praised the Foundation for its contributions. 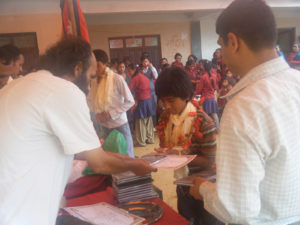 The program included folk songs, dances, and gymnastics. On behalf of Premsagar Foundation, the graduates and their teachers were given gifts of books and stationery. The chief guest at the ceremony was Arjun Parajuli, poet, educator, and founder of Pathshala Nepal, a renowned school in Kathmandu. He recited poems and shared his own experience of struggling hard to get an education.

“Someone supported me so that I could complete my education,” Mr. Parajuli said. “I continued my studies while working. That’s why I’m able to be what I am now. So, if you study hard and never give up, you will also be able to stand on your own feet.”

Mr. Parajuli promised to provide a scholarship for one of the female graduates to continue her studies at the nearest college or higher secondary school.

After the ceremonies, all the students and the invited guests had a meal together at the FFP facility.

In contrast to the positive developments at the Adarsha Secondary School since the opening of the FFP facility, attendance at nearby Mahakali Secondary School in Bahunthan, Tasarpu is low. New enrollment is also down. Only 24% of students passed the SLC exam. Premsagar Foundation Nepal noted that very few students at this school were eating meals at FFP.

A team led by General Secretary Dornath Neupane visited the school at the beginning of this academic session to talk with teachers about how this situation could be improved.

School starts at 10 a.m. Normally, in Nepalese villages, children have an early lunch before going to school, but most people in the villages of Tasarpu are very poor. Instead of preparing food before their children go to school, parents have to go to work in the fields, and most of the children are compelled to work alongside them. Some children don’t attend school at all. Those who stay do so only for the first half of the school day. Then they run home for the meal their parents make at midday and do not return. 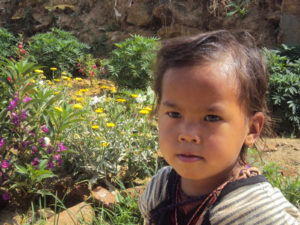 A few of the children attending Mahakali live within a 15-minute walk from the FFP facility. They come regularly to enjoy a meal before going to school. However, most of these children live farther away. They would have to climb uphill for an hour and then downhill for another 45 minutes to reach the facility. The distance and difficult terrain discourages the majority of the Mahakali children from taking advantage of the FFP.

In an attempt to solve this problem, the school used funds set aside for scholarships to buy beaten rice and the teachers distributed a handful to each student at break time to reduce their hunger and keep them in class. However, this has not been very effective.

The Premsagar team suggested that the school arrange transportation to take the children to FFP in the morning. In the meantime, they set up a schedule for the teachers to take turns leading the students from the school to FFP and back.

This program has already started, and each day about 100 students from the Mahakali School are enjoying hot meals at the facility. 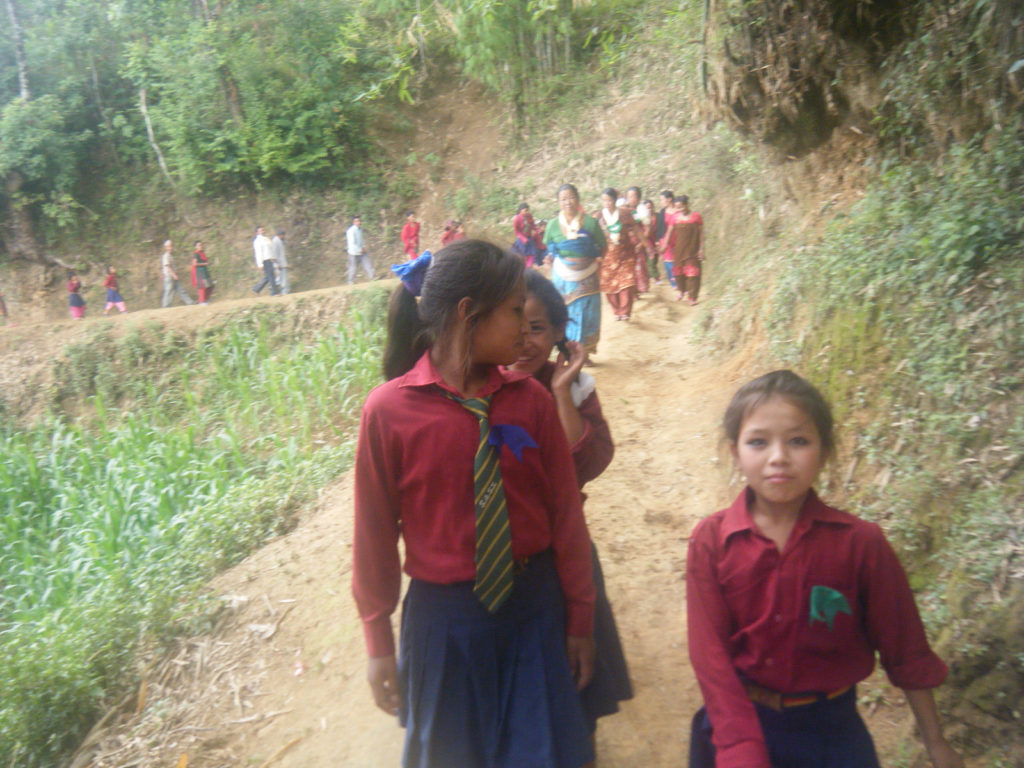