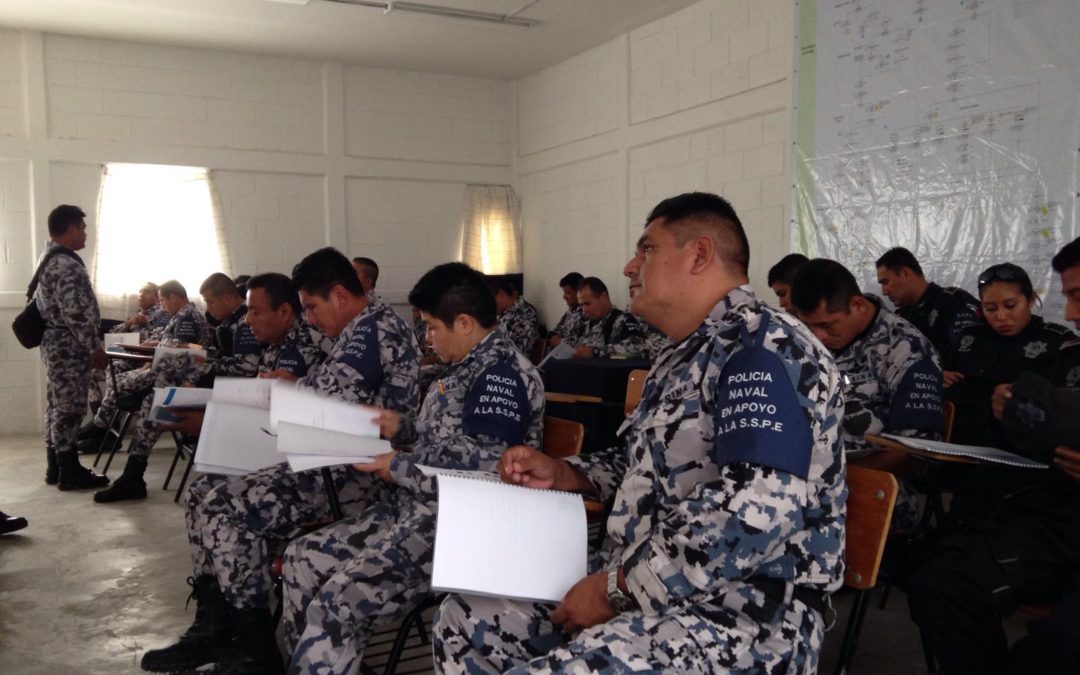 The Mexican Navy is trying a new approach to domestic peacekeeping in the troubled city of Veracruz. The force recently incorporated the Peace Education Program (PEP) into its training regime, offering the course to more than 240 marines, police officers, and security officials at its base there.

Located on the shores of the Gulf of Mexico, Veracruz is one of Mexico’s most important ports and economic centers. Unfortunately, its prime location along the coast has also made it a hub for illegal drug trafficking. In recent years, the city has topped the country’s list of places wracked by crime and violence.

With many local authorities enmeshed in corruption, the federal government dispatched the Navy to help restore order. The force is taking a holistic approach to its duties—not only detaining criminals—but also trying to address the underlying social problems that lead to crime in the first place. That means the Naval police are helping drug addicts gain access to rehabilitation centers and are providing shelter and support to the homeless and unemployed.

And it also means they’re taking security issues personally—looking for ways they can lead by example and live more peaceful lives themselves. 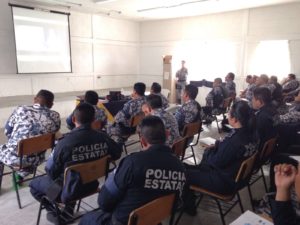 “Individuals who are involved in preventing crime should be the first ones to be centered. They should have personal peace because that is the key to prevent crime,” says Captain Antonio Morales, Commander of the Naval Police in Veracruz. “I believe that not everything can be solved with weapons, or more police force, or more armored vehicles, or more aggression. There are other solutions, and I share that philosophy with the Peace Education Program.”

Captain Morales and a small group of officers first participated in PEP themselves. They found the course pertinent and inspiring, then trained to become facilitators and started offering the program to others on the Naval base. The response has been impressive, according to Morales.

“The results were excellent. People were deeply impacted. People found ways they can change their self-esteem, health, behavior—this yields better people,” he says. “If we have better people, we have better police officers, and with better police officers on the street, we will have more safety in the community, which is going to have a positive impact.”

Plans call for continuing to offer the program on the Naval base, and Morales is also advocating for it to expand to civilian agencies such as the Department of Education so that more people will have the opportunity to enroll in Veracruz and beyond.

“I believe that with these agencies acting together with the police to make PEP universal, we will have great results. My hope is that in the near future my country can be flooded with PEP; that is my dream, and I would like to accomplish it,” says Morales.

He appreciates the volunteers and supporters at The Prem Rawat Foundation who are working to make PEP freely available in Mexico and around the world.

“Thanks to all of you for the great work you are doing so unselfishly. I thank fraternally—with all of my energy, with all of my heart—all of the people who are involved in this Foundation.”