What Villagers Helped by TPRF are Saying 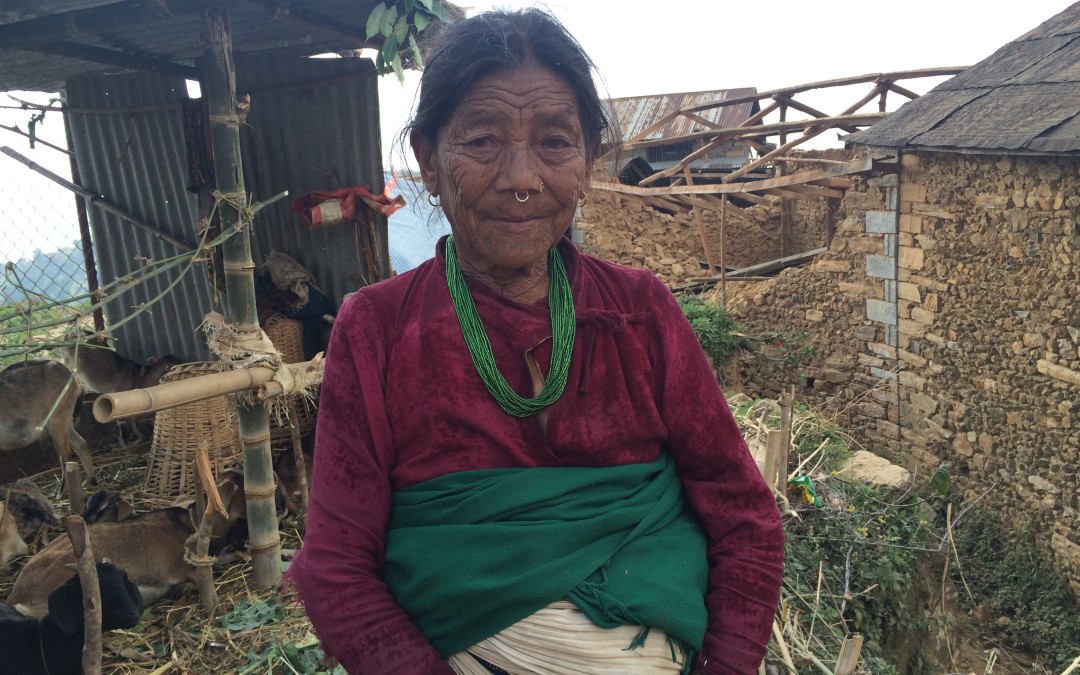 As they struggle to rebuild their lives in the aftermath of the earthquake, villagers in Nepal are expressing gratitude for the help they’re receiving from TPRF and its partner organization, Premsagar Foundation Nepal.

“Had there been no Food for People program, we would have died of hunger. It was raining, and we would not even have had a place to protect us,” says Chandra Waiba, who lives nearby TPRF’s facility in Tasarpu. “It was like a god was sitting here in the middle of the village, helping us deal with the horrific situation.”

Like hundreds of other villagers, Chandra has found shelter, food, water, and supplies at the facility since the earthquake destroyed her home.

Volunteers from the Premsagar Foundation are traveling throughout the region talking to villagers to assess their needs and provide help. Residents are deeply appreciative of the personal attention, according to Prem Dhungel, Vice Chair of the Premsagar Board of Directors. A common refrain that volunteers hear from residents, he says, “is that in this disaster, everybody is suffering and there are not many people who are available to help. Thank you for checking on us in these bad conditions.”

“The villagers said, ‘We have already received these things from the Foundation. Please give our share to other villages where they have not yet received them,’” reports Prem.

However, many challenges remain as villagers in the area continue to grapple with broken homes and terrifying aftershocks. Just today, Friday, May 8, four tremors measuring over four on the Richter scale have already jolted the country, according to news reports.

“I’m still afraid. So many houses have been damaged and there is no place to live. My food provisions and clothes all are covered in the rubble of my broken home,” says Dal Bahadur B.K., a Tasarpu resident. “The ground is still vibrating from the quakes. I need to build a small hut, and I’m not sure how I’ll be able to do it. I don’t know what to do, but the Foundation is helping a lot.”