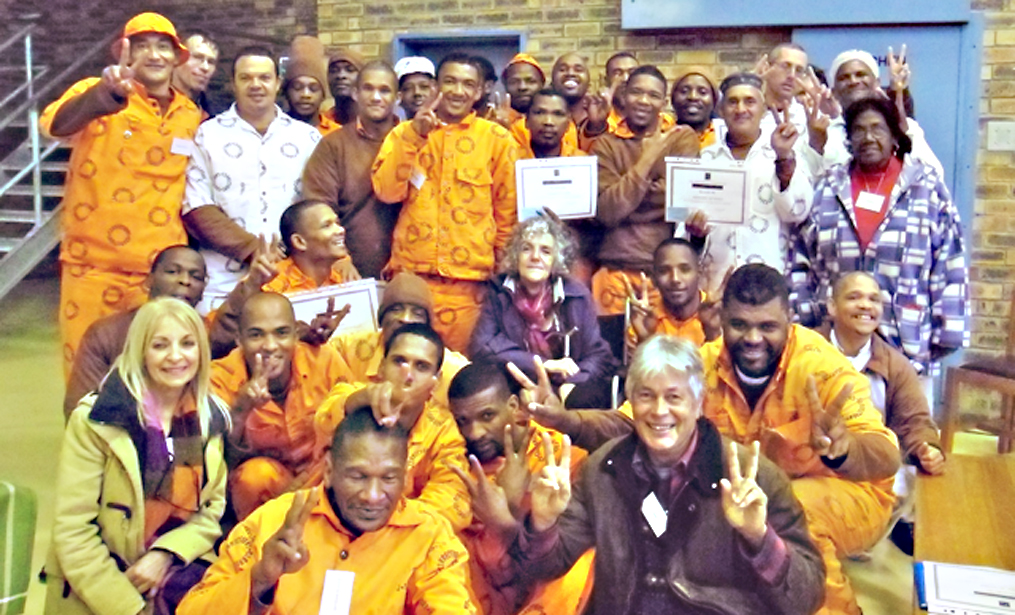 Malmesbury Correctional Centre is situated in the town of Malmesbury, approximately 80km outside Cape Town, South Africa. With rehabilitation as its cornerstone, many social programs are offered to offenders including Formal Education, Skills Development, Sport and Recreation, Culture, Arts and Spiritual Programs. It is in this milieu at the maximum security Unit 5, an intensive care division for Awaiting-Trial Detainees, Parolees, and Probationers, that TPRF’s Peace Education Program (PEP) has made its mark.

June 5, 2014 was graduation day for the first PEP class held at the center. Emcee and PEP facilitator, Terry Maguire, warmly welcomed the 30 graduates, prison officials, and wardens. After an introductory DVD, he extended an invitation to the inmates to share what it meant for them to be in the Peace Education Program.

Twenty individuals expressed immense gratitude for the message of Prem Rawat and to the team who brought this message with consistency, care, and integrity. An appreciation for life and the opportunity to understand the value of choice was central to their expressions. 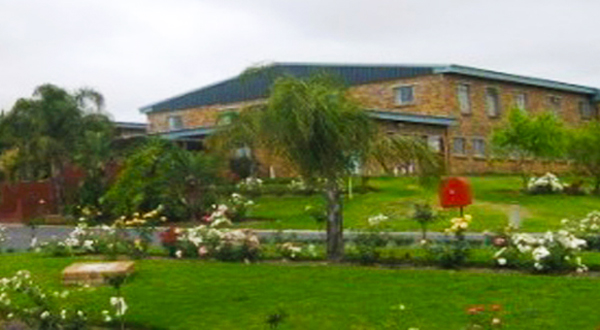 One inmate told the group a stunning story. He had recently gone to court to defend his case, which was under review. He even convinced himself of his innocence, especially since no one had actually witnessed him committing the act (the crime). He had prepared his defense. However, once in the dock waiting to give his testimony, remembering all he had learned through Prem Rawat at the PEP class, he decided he could not lie and consequently, was sent back to serve the rest of his sentence.

Back in prison, standing before his fellow graduates with outstretched arms and a humble voice, he shared no regrets. “I have felt sheer freedom,” he said. “I have never felt so free as a human being in my life. Freedom is inside me; I feel at peace. Freedom is inside me, not out there. I will live my life differently from now on and make better choices.”

Cathleen Februarie, West Coast Management Area Coordinator in Development and Care of Correctional Services, remarked that this was an unprecedented story, a sign of deep transformation and integrity.

The Peace Education program has now been recommended to continue at Malmesbury to benefit offenders in all divisions.