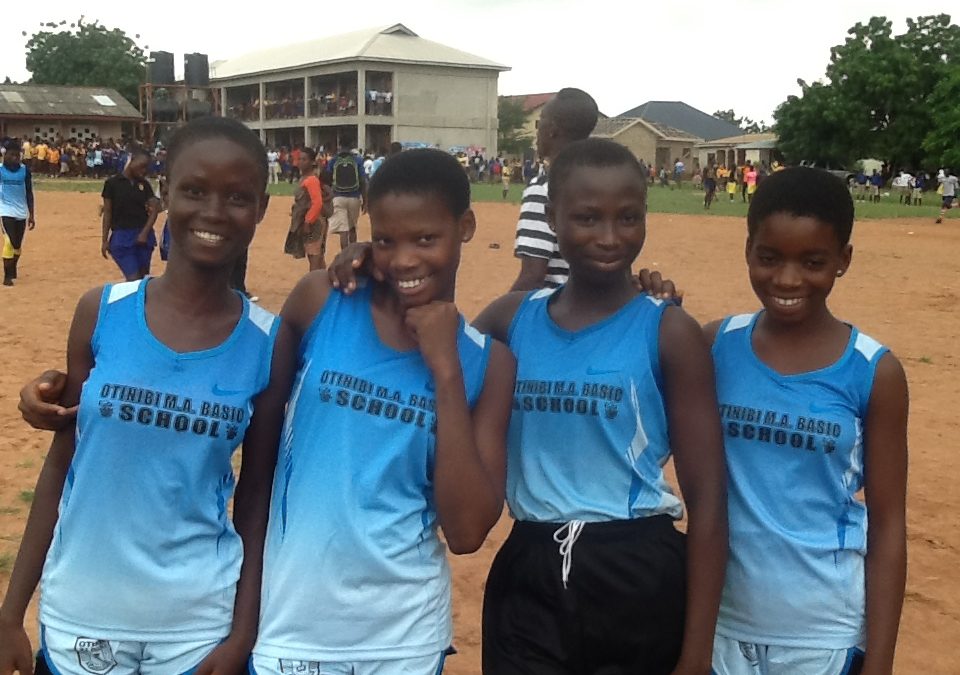 In a sign of improved health, student athletes served by the Food for People (FFP) program in Ghana made their community proud by excelling in a regional sports tournament this year. 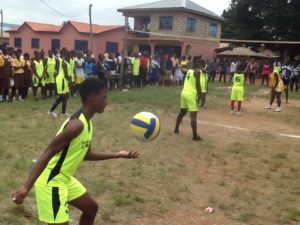 Powered by the program’s daily nutritious meals, students from Otinibi Basic School and Aisha Bint Khalifa School excelled in several different disciplines throughout the Oyarifa Circuit Sports Festival. Before Food for People opened its doors in 2012, malnourishment and low attendance made it impossible for either school to field teams.

The turnaround has been striking, according to Elvis Lawson, coach and assistant headmaster at Otinibi Basic. “In previous years we couldn’t take part in tournaments like this because enrollment was woefully low,” he says. “When we got enrolled in the Food for People program, our enrollments shot up.”

Taking place over the course of two days, the competitions included running, soccer, volleyball, handball, and netball, a popular sport in Ghana that is similar to basketball. Despite rainy conditions, in some cases Otinibi children beat competitors from more prosperous communities that devote more resources to developing athletic programs. Meals from the Food for People kitchen were delivered to the athletes each day as parents and supporters lined the fields to cheer on the teams. 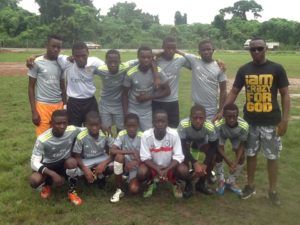 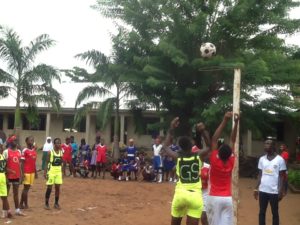 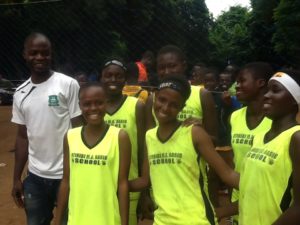 “The food gave me energy and now I’m healthy. It gave me the energy to play volleyball,” said Sahada Nurudeen, a student from Aisha Bintu Khalifa who started eating at the FFP facility last year. Most of the students at the school are orphans and were previously being fed haphazardly, 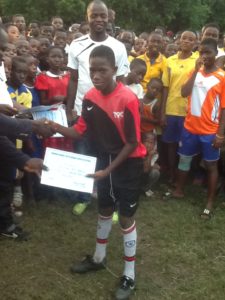 often by teachers who paid for their meals out of their own pockets.

“The FFP facility has been a blessing to the Otinibi schools. Looking at the performance, I’m very impressed,” said Christian Adinkra, a teacher and coach at Otinibi Basic.

Alex Wiredu, a reporter for The Prem Rawat Foundation who has been observing the changes in Otinibi for several years, says he has been amazed by the positive impact. He attended the sports tournament, where many of the students told him how much they appreciate the meals.

“I am very privileged to see how the pupils and students have evolved since the inception of the FFP facility in Otinibi. Their physical, mental and emotional health has improved drastically,” says Alex. “They are very disciplined, so no wonder they did very well in the competition. They were a delight to watch—not even the rains could prevent them from the good performance.” 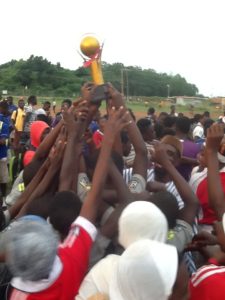 Congratulations to all of the student athletes from Otinibi Basic and Aisha Bintu Kalifa schools! 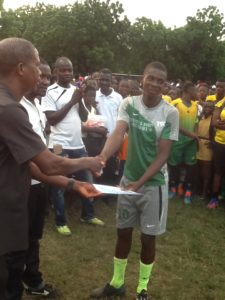 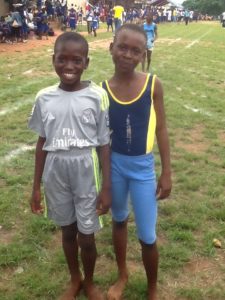 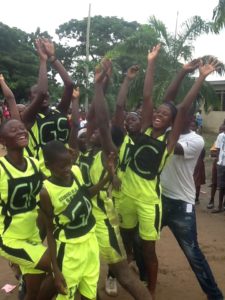 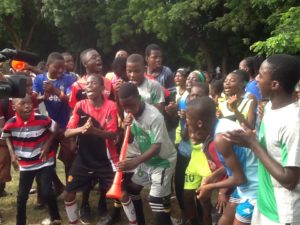 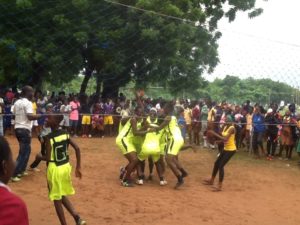 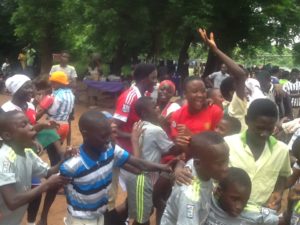