"Every Person Should Hear This" 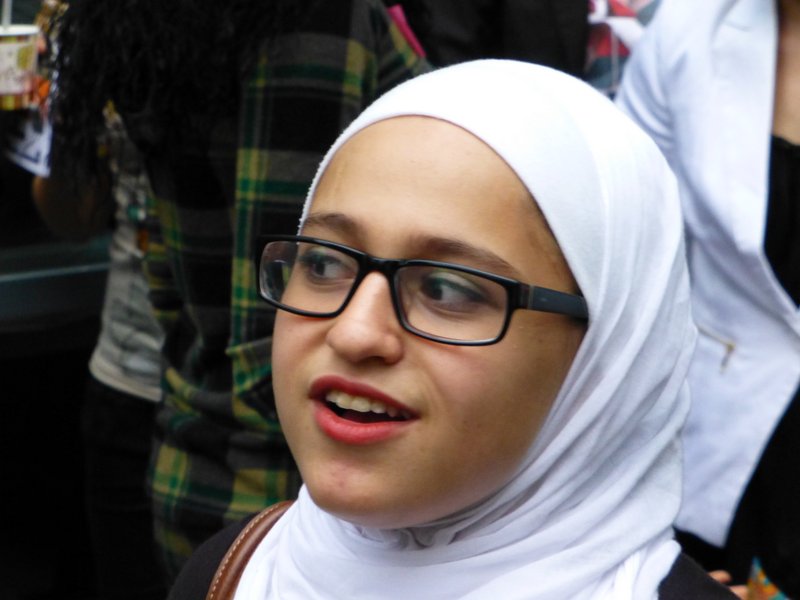 I have been deeply moved many times in my life hearing Prem Rawat speak. But my experience watching the video he made for the Nordic Peace Conference was somehow unique. He created it for a group of people passionately committed to the cause of peace. Most of the audience members had never heard much about Prem Rawat before seeing the video.

I always find his message to be fresh and alive. But the clarity and universal human appeal of this presentation struck me as reaching a whole new level. The feeling inside of me as the impact of the message penetrated my heart was, “Every person should hear this!” I’ve felt that way before. But I was feeling something more—if ever a video was created that could realize that aim, this is it! 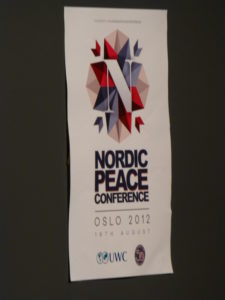 About 24 hours later I realized that I could not only briefly feel this urgent impulse to share the message, but could also actually do something about it. Today it’s quite possible to share a video with a great many people via the Internet, using tools like email, YouTube, and Facebook. As a student of online media, I was keenly aware of several notable recent examples of videos spreading with incredible speed. I felt that TPRF could realistically be the catalyst for such an avalanche. And as the manager of TPRF’s social media presence, it made sense for me to propose that TPRF undertake such an effort. So I did.

TPRF agreed, and the effort is now underway. Thousands of new views have been generated in just a few days. Let’s see how far we can take it. To me, it’s wonderful if even one person hears this message, but working as a global team of people interested in peace to share this video with as many people as possible and watching the YouTube view count grow—well, that’s my idea of a good time. I hope that it’s yours too, and that you will choose to be part of it.