Echoes of Peace: PEP in Brazil 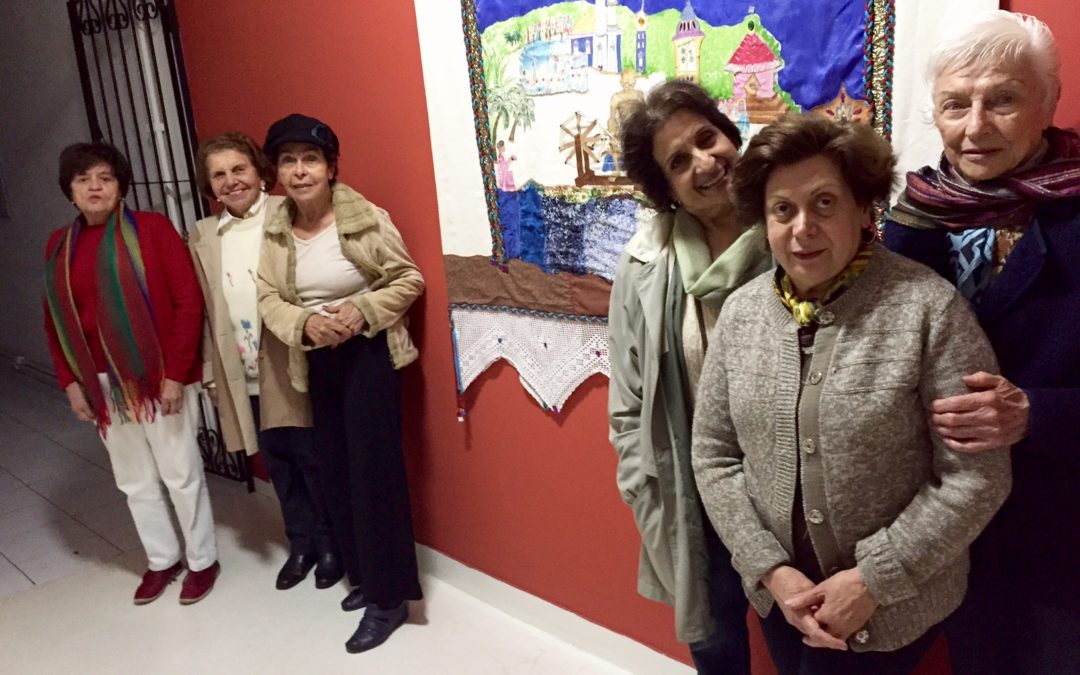 Ivete Belfort is a Peace Education Program (PEP) volunteer, facilitating and coordinating activities in Brazil. In this blog, she reports on the remarkable response the program is receiving across the country.

Our first PEP began in São Paulo prisons in 2009, with the support of FUNAP, a charitable foundation established by Dr. Manoel Pedro Pimentel to develop social rehabilitation projects for inmates and former inmates. Managers at FUNAP saw the potential for PEP to help the foundation achieve its goal of reducing the recidivism rate. 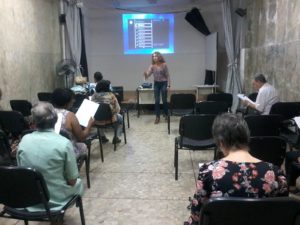 The PEP expanded beyond the prison system to government facilities, health clinics, civic centers, universities, schools, corporations, and various other social organizations. The course had such a powerful impact, some participants asked us to repeat it for their associates. In 2013, the program earned the support of the São Paulo Secretariat of Justice and Citizenship. Enthusiastic volunteers also started offering the PEP beyond the state of São Paulo into areas that include Bahia, Rio Grande do Sul, Goiás, Pernambuco, Paraná, and Rio de Janeiro.

In all, more than 1,000 people have participated in 62 PEPs throughout Brazil. Most of them live in disadvantaged regions and have few resources. But I’ve seen how PEP can benefit everyone, everywhere. 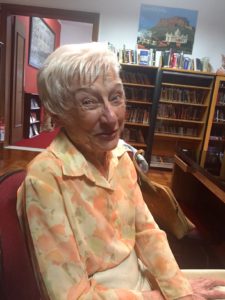 Last year, the PEP was offered simultaneously in several senior centers to different groups, including the Ecos da Paz (Echoes of Peace) group. Made up of Brazilian women who are 65 to 90 years old and meet regularly at the Indian Cultural Centre São Paulo, the group is committed to realizing the United Nations’ Universal Millennium Declaration of Human Rights, which proclaimed that, “recognition of the inherent dignity and the equal and inalienable rights of all members of the human family is the foundation of freedom, justice and peace in the world.”

Many PEP participants from the group had very positive feedback. “The program recovers aspects within us of dignity and compassion for others,” said Elizabeth Lemos.

After completing the course, Echoes of Peace members began to introduce and facilitate PEP at other locations. 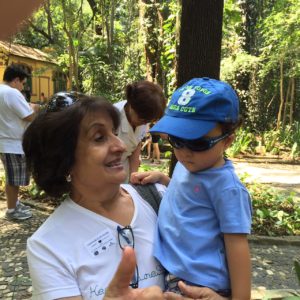 Vera Lucial Real do Carmo and her team helped open doors at the Social Fund and Solidarity of São Paulo State. The agency improves the lives of poor people by providing sustenance and free courses to those eager to learn a trade. When they complete the two-month training, graduates receive materials and start-up money needed to launch their career.

The innovative agency introduced the PEP to all its employees. There are now over 40 participants.

Echoes for Peace member Lourdes Gigliotti had seen Prem Rawat for years on the TV program “Words of Peace.” She was pleasantly surprised to discover him again as she viewed the PEP videos. She, too, became a PEP facilitator and is doing an excellent job.

In São Sebastiao, elderly ladies and gentlemen attended PEP workshops on the beach. And in Salvador at the nursing home São Francisco for Seniors, Karina Carvalho, a psychologist who heads the home, facilitated a PEP. The course was well received by the residents.

Building off of all of this success, PEP volunteers in Brazil are seeking partnerships with any organization that believes peace is possible. We are happy to participate in all groups. The love and energy we have experienced from elderly participants has been especially moving. Some at the PEP offered in São Paulo’s CRECI (Senior Citizen Reference Center) even composed songs and poetry in gratitude for the program. They shared their newfound perspective as a few quotes from them demonstrate:

“I was excited by the potential that I glimpsed in the program. It can spread peace.”

“Our universe deserves to be known, to be loved, and respected. We were given a gift of love. It has to be experienced by every person. This will result in true peace.”

“What enlightened me was when Prem Rawat said, ‘everything is inside.’ It showed me what each of us can do to contribute to the realization of peace in our world.” 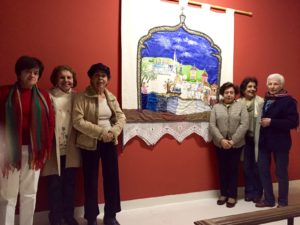