Concert for Peace 2015 Raises Funds for TPRF in Quebec 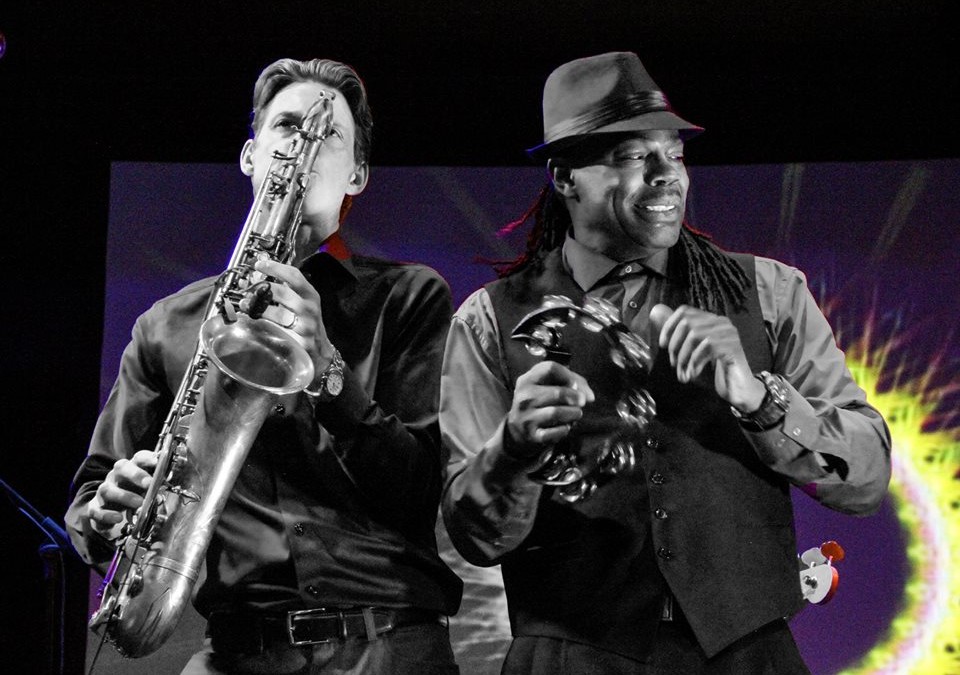 A capacity crowd enjoyed the third annual Concert for Peace in Hudson, Quebec on November 28, 2015. Over 150 people attended the event, held in partnership with the Hudson Village Theatre, with many people on a waiting list to attend. Concert for Peace organizers are dedicated to raising funds to support the work of The Prem Rawat Foundation (TPRF) and promoting a message of peace.

In the past two years, Concert for Peace events have benefited local charities such as Santropol Roulant, which gives meals to the elderly, and NOVA Hudson, a home-care health service, as well as TPRF. This year’s proceeds were split between Hudson Village Theatre, a not-for-profit local arts organization, and TPRF. A short video presentation about TPRF’s Food for People program and its Nepal earthquake relief was shown, as well as a brief presentation about its Peace Education Program.

The latest event was organized by the Friends of TPRF in Montreal and produced by Sonja Ball and Jennifer Boire. Jacques Nolin of Jarislowsky Fraser Limited was a generous sponsor for the third year running. After all costs were covered, the event raised more than  $1,000 for TPRF.

As Paris still reeled from the November 13 terrorist attacks and warplanes flew over the Middle East, the timing of the Concert for Peace could not be more fortuitous, say the organizers. Sonja reflects, “Perhaps we need to divert our attention from fear or hate and focus on the very real possibilities for peace.”

The concert began with a gentle introduction from classical harpist Ian Hepburn accompanied by flautist Alain Lauzon. The tempo soon picked up, with jazz genius Charles Guerin and bassist Adrian Vedady giving a delighted audience their rendition of “A Whole New World” from the Disney movie Aladdin. The audience was then dazzled by a re-enactment of a Star Wars scene, as Darth Vader and Luke Skywalker, wearing fluorescent masks, battled with their light sabers in front of a glowing drum set, played by David Devine and Michel Tordjman. 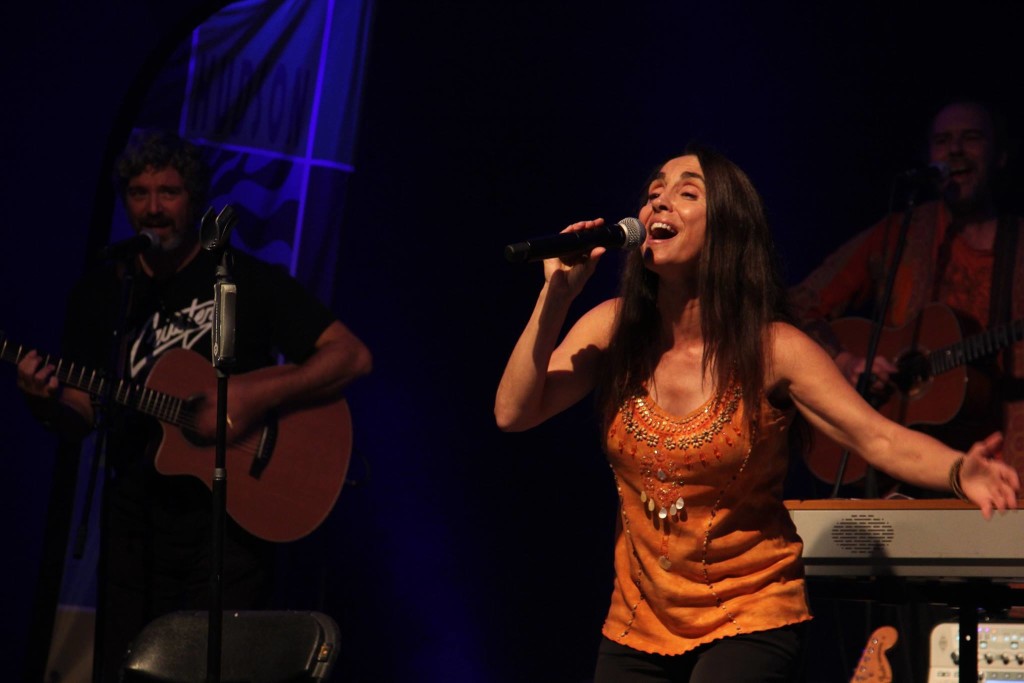 The second half of the show opened with critically acclaimed classical flamenco guitarist Michael Laucke, accompanied by a flamenco dancer and superb percussionist. But the highlight of the evening was the soulful duo, Leslie Snooky Alston and Mike Dozier, singing R&B favorites, such as “What’s Going On” and “Soul Man.” Dozier also performed on his own, costumed in full regalia (gold sparkly jacket and sunglasses) like Ray Charles, singing four of his rousing hits in a colorful imitation of that energetic singer.

Sonja Ball, one of the concert organizers and an accomplished entertainer herself, joined Dozier and Snooky on stage for a heartwarming rendition of “Smile,” and a couple of her own powerful new songs. The show ended with a rendition in 3-part harmony of “Because,” a Beatles’ favorite, with most of the cast chiming in, and a standing ovation from the audience.

Some attendees shared their comments with the producers of the event. The director of the Hudson Village Theatre, Kalina Skulkas, was particularly impressed. “The theatre was hopping! The selection of artists was spot on, the messages and videos about the Foundation and peace so appropriate and moving in these most challenging times,” she said.

“I always feel filled with satisfaction, joy, and a feeling of accomplishment and purpose at these concerts. I hope all of these thoughts help cultivate a feeling of peace that this world needs and wants desperately,” said Denis Cadieux, a soundman at the concert.

Another comment from one of the concert-goers also captured what Concert for Peace events are all about. “I think peace is a subject that is talked about in passing, but no one ever really does anything to achieve it. It’s hard to imagine that, as individuals, we can create peace. But I think that this concert is a good way to bring everyone together and give them hope,” said Lauren, a university student.

For more photos from the event, visit the Concert for Peace Facebook page.