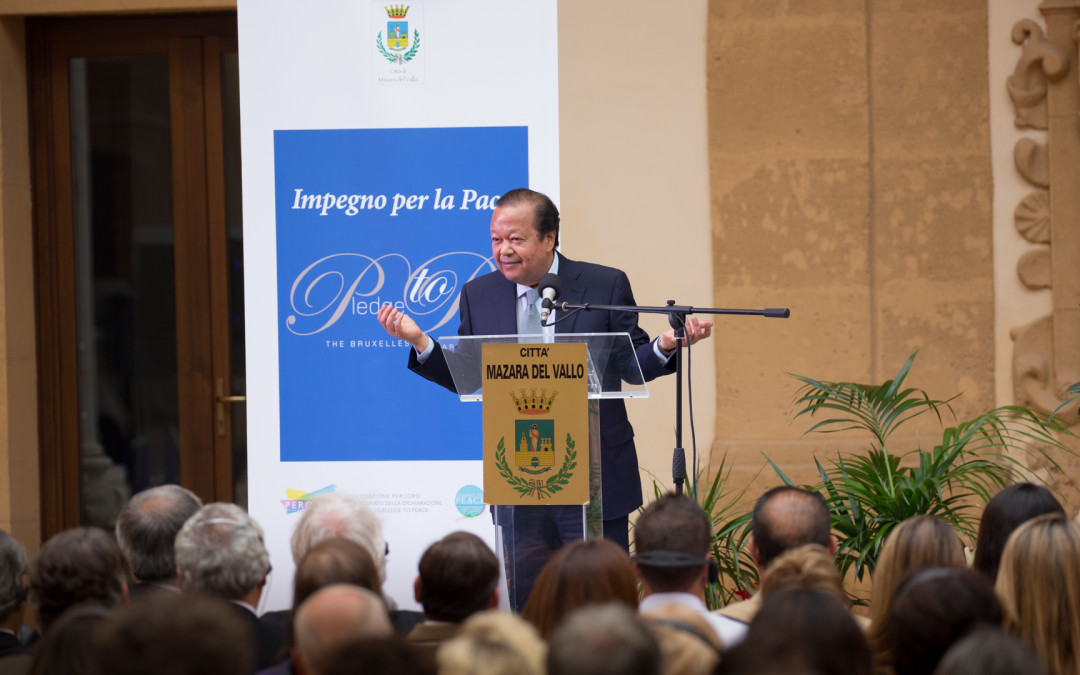 During the final week of May 2015, Prem Rawat was the guest of honor at six events in Italy, presenting a message of peace to diverse audiences, from presidents and physicians to patients and prisoners.

The tour started with a May 24 address to approximately 900 delegates at the National Convention of the Blood Donors Association (AVIS) in Palermo, Sicily. The organization has 1.3 million members across Italy and is a signatory to the Bruxelles Declaration, known 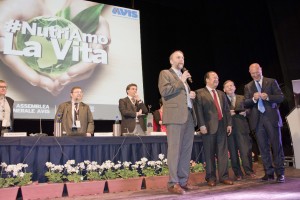 as the “Pledge to Peace,” which was inspired by Mr. Rawat’s efforts to advocate for peaceful action around the world.

In a recent letter that was published in the AVIS magazine, Mr. Rawat praised the group’s efforts to save lives through blood donations. “To give the precious gift of life is eminently important,” he wrote. “Life first. And then it becomes important to perpetuate the ways to enjoy it, to give the gift of peace to humanity as well.”

At the AVIS convention in Palermo, Gianfranco Massaro, president of the International Federation of Blood Donor Organizations, presented Mr. Rawat with an honorary Blood Donor Pin—a drop of blood encased in gold and coral. 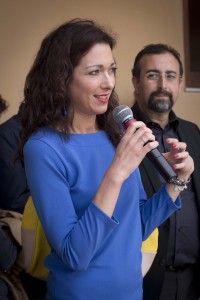 The next day, Mr. Rawat delivered the keynote address at the “Medicine for Peace” conference. The event was organized by the Medical Doctors Association of Palermo County, another signatory to the Pledge to Peace. At the conference, Medical Council presidents from Sicily’s nine provinces also added their names to the pledge. 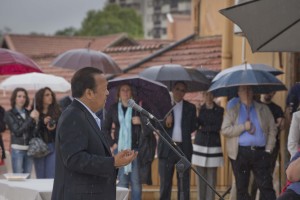 He followed that speech with a visit to the Center for the Treatment of Eating Disorders, where he met with patients and faculty and again spoke on the topic of health and peace.

On May 27, Mr. Rawat attended a ceremony at the Sicilian Parliament in Palermo, where its Vice President, Giuseppe Lupo, formally recognized Mr. Rawat’s role as an Ambassador of Peace and thanked him for his efforts in Sicily.

On May 29, Mr. Rawat visited the Pagliarelli Correctional Institute in Palermo, speaking to about 250 inmates and authorities. A group of prisoners there have been participating in the The Prem Rawat Foundation’s Peace Education Program, a course that aims to help people harness their own inner resources such as strength, choice, and hope. 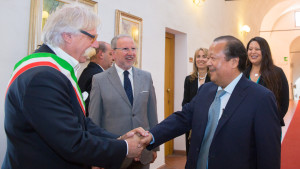 The next day, Mr. Rawat concluded the week with an address in the first Italian city to sign the pledge back in 2011, Mazara del Vallo, where government officials also designated him as an honorary citizen that year. Amid a “Commitment to Peace” event that included musical performances and speeches from other leaders, the city’s mayor, Nicola Cristaldi, again honored Mr. Rawat and called for the city to embrace peace. The consuls of Tunisia and Morocco participated, and several mayors added their cities to the pledge, including the mayor of Scutari, Albania.

“Today’s event is a great opportunity to launch, from this corner of Europe, a message that we hope is embraced by many organizations and associations,” said Mayor Cristaldi. 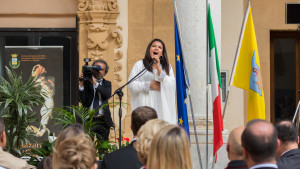 In his keynote remarks, Mr. Rawat lamented a world plagued by manmade disasters and misinformation, praising Mazara del Vallo residents for trying to cultivate a more peaceful existence even as they face challenges. “This city says ‘we’re going to make it work.’ This is very noble,” he said. “It is human determination that has brought us to the brink of these disasters, and it is human determination that will bring us out of these disasters. This is our time to awaken and understand.”

View some of the Italian media coverage of the events on the Percorsi Association website here. 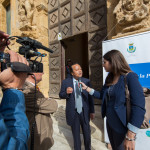 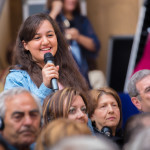 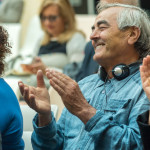 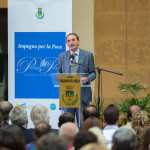 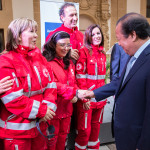 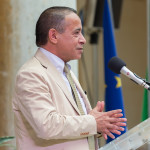 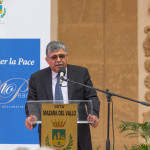 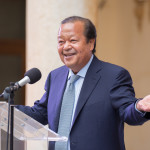 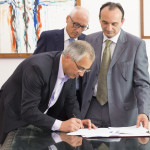