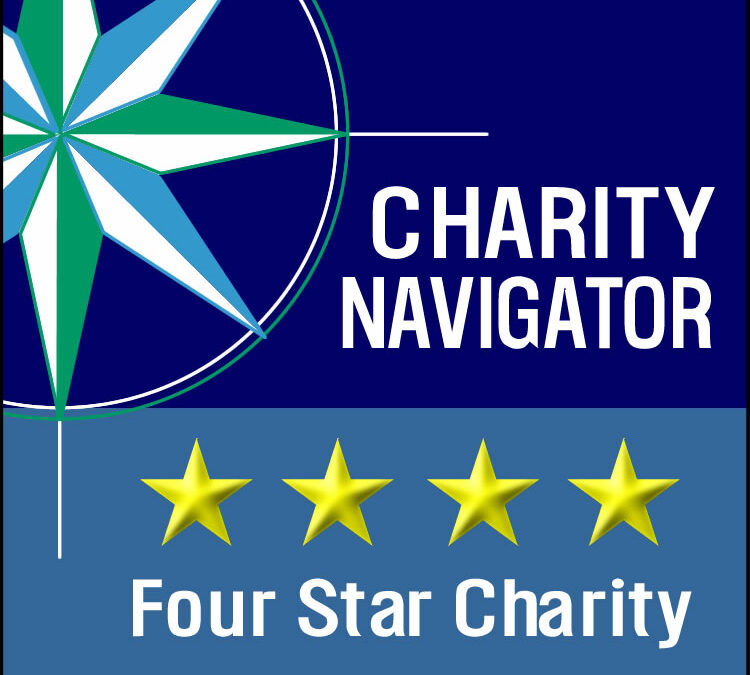 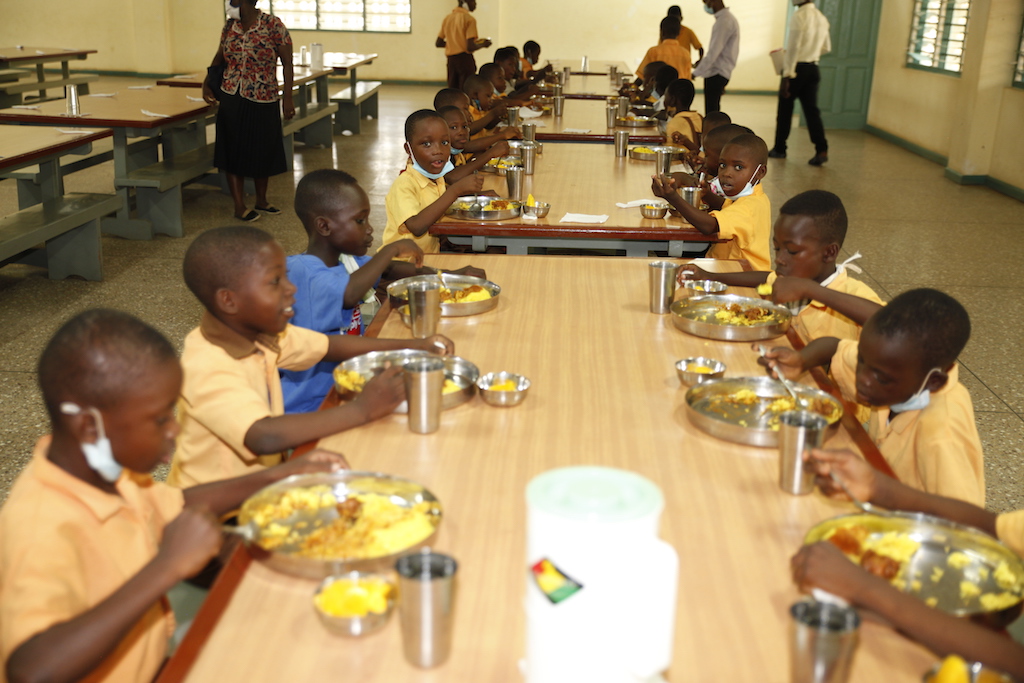 The Prem Rawat Foundation’s strong commitment to fiscal responsibility, accountability and transparency have earned it another 4-star rating from Charity Navigator, America’s largest independent charity evaluator. This marks the sixth consecutive year that TPRF has earned this top distinction.

“The Prem Rawat Foundation’s exceptional 4-star rating sets it apart from its peers and demonstrates its trustworthiness to the public,” according to Michael Thatcher, President & CEO of Charity Navigator. “Only a quarter of charities rated by Charity Navigator receive the distinction of our 4-star rating. This adds TPRF to a preeminent group of charities working to overcome our world’s most pressing challenges. Based on its 4-star rating, people can trust that their donations are going to a financially responsible and ethical charity when they decide to support The Prem Rawat Foundation.”

​​TPRF also maintains the Platinum GuideStar Nonprofit Profile Seal of Transparency, the highest level of recognition offered by GuideStar, another top independent charity evaluator. To achieve the Platinum Seal, TPRF provides in-depth information about its finances as well as how its humanitarian programs are helping disadvantaged people across the globe live with dignity, peace and prosperity. 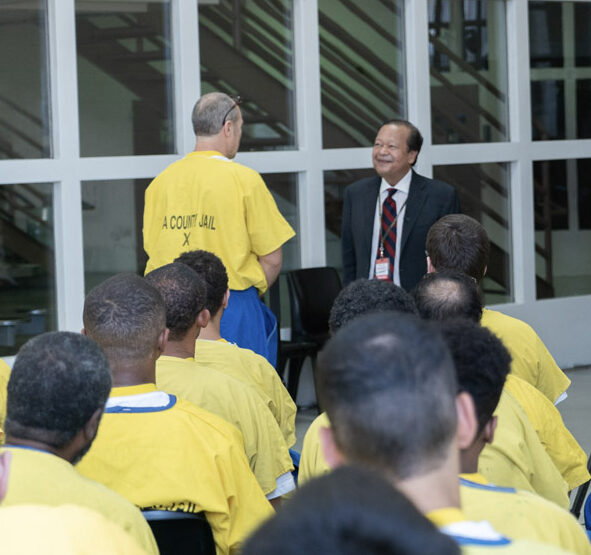 Founded by Prem Rawat in 2001, TPRF has a wide international reach with initiatives and supporters in over 70 countries.

Over 160,000 people have participated in TPRF’s Peace Education Program, an innovative series of workshops that help people discover their own inner strength and personal peace.

TPRF’s Food for People program helps people emerge from poverty and has provided over 4.1 million nutritious meals to disadvantaged communities in India, Nepal and Ghana.

TPRF has also given over 160 grants totaling over $5 million to a variety of partner organizations in 40 countries to help victims of natural disasters and other challenges such as COVID-19, providing food, water, medical care and other aid.