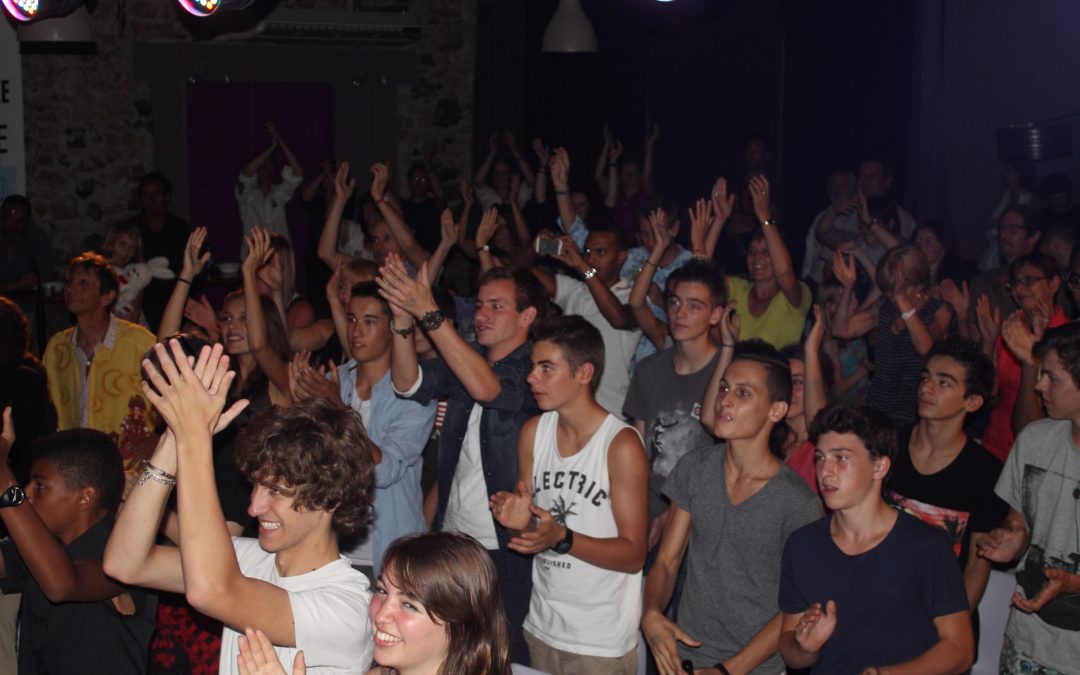 In celebration of International Peace Day last year, a group of volunteers organized a weekend of concerts and multimedia events that aimed to cultivate a culture of peace among youth in Toulouse, France. With help from volunteers in London, the group recently finished a video documenting the events. One of the organizers, Marie Ferrandon, also recently shared some thoughts about the independent initiative, which is in the spirit of The Prem Rawat Foundation’s work.

The first step was to formulate the idea: we wanted to embark upon a peace project for young people between the ages of 15 and 30. Following several initial meetings, the idea of a musical event emerged.

None of us involved in the project had any prior experience in the management of musical events. We decided to approach the PeaceBeats team in London as we really loved the feeling of their events. PeaceBeats has been producing concerts in London for the last couple of years with the goal of promoting a culture of peace. They kindly agreed to our using their existing format, concept, and logo, with some adaptation to suit French culture. Today we are still in touch with them and hopefully will be able to work on another project together. We also had some young volunteers in Toulouse start to offer their support to make the event happen.

We conceived the event to include four different musical genres: pop, rock, folk, and rap. The performances would be interspersed with short video clips and an intermission, allowing space for expressions from the audience, moderated by the emcee.

The event was scheduled as part of the celebration of International Peace Day on September 20. Participants found this quite an exciting thing to be a part of–not just the artists and volunteers but, surprisingly, also the theatre staff. Difficulties arose inevitably but were resolved. Everyone gave their best.

For the event to have as great an impact as possible, we wanted it to be filmed. Two very generous professional filmmaking volunteers came from London to Toulouse to facilitate the recording, editing, and relaying of the proceedings. An amateur photographer also attended and took still shots.

Nearly 100 people attended the event–mostly young people. The atmosphere of peace and respect and vibrant joy was contagious to the point that all were affected.

The next day, Sunday, September 21, we screened the film Peacemakers, which features Prem Rawat and Jeremy Gilley discussing peace. Both events were held at Le 57 Café Theatre and were completely free of charge.

We, the organizers, are pleased to share the video of this special event, showing the enthusiasm people have for peace. 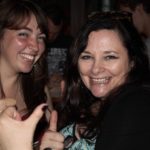 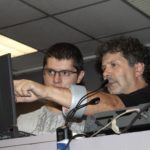 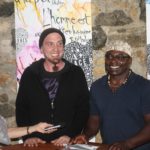