A Tiny Sparkle: Marcia Loft on Volunteering for The Prem Rawat Foundation 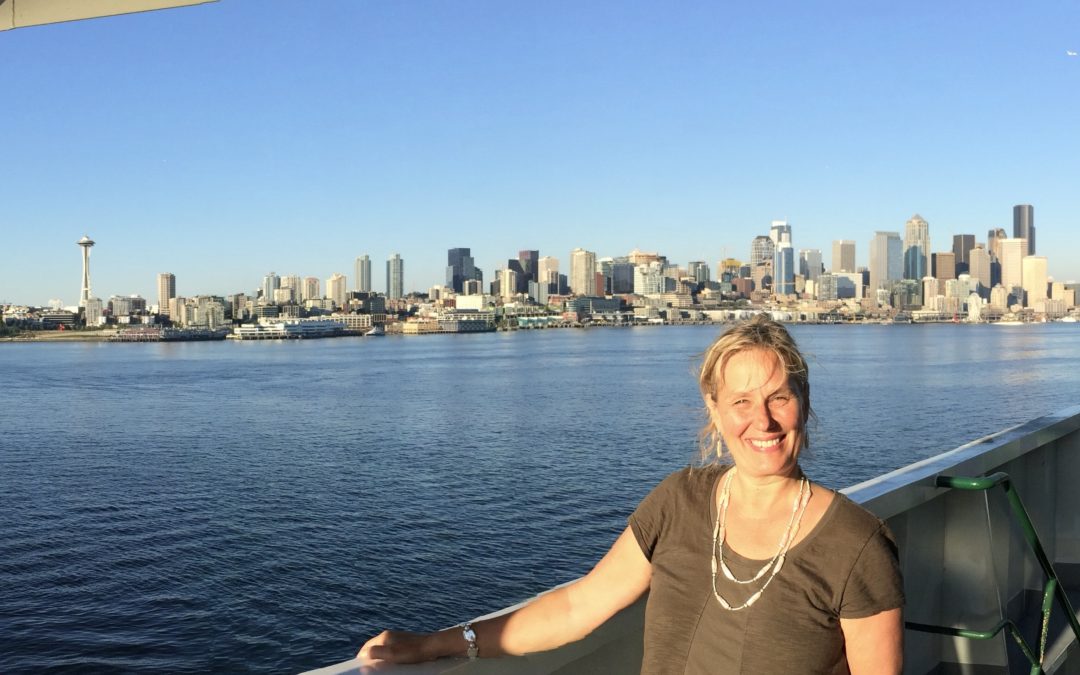 Marcia Loft is a house director at a sorority at the University of Washington in Seattle, WA. She also enjoys working part-time as a massage therapist at the Seattle Tennis Club. Marcia is in the process of becoming a certified yoga instructor and has always enjoyed creative expression. A mother of four beautiful children, she volunteers as a writer and co-manager for the Honor/Memory Writers Team at The Prem Rawat Foundation (TPRF).

Growing up under the big blue skies of Montana, I often heard the adage, “If you want a job done right, do it yourself.” Yup! That’s a Montanan for you—independent, self-reliant, and stubborn. It’s a credo that works pretty well when you are out in the middle of the boonies, cuz there really isn’t anyone available to help. What a far cry from the teamwork model I have been learning by helping out as a writer with TPRF’s fundraising team! 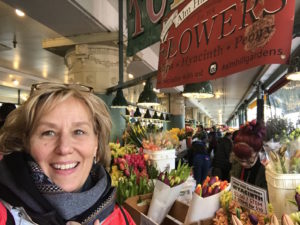 My team and I get to write letters acknowledging donors who make contributions—mostly in honor of someone, or in memory of a loved one. It is such tender, heartfelt work. Really! Recently we got a donation in celebration of a 90th birthday. And another from someone whose 10-year-old granddaughter had asked her if she would make a donation to malnourished children in India. Their research brought them to the TPRF website. They looked at many resources, before deciding to send their donation our way.

I was really touched by this donation for several reasons: one, the example this grandmother is setting by helping her granddaughter respond to a world-need with so much involvement, doing research together; two, how out of their research, TPRF would float to the top as their number one non-profit of choice, indicating to me that the integrity of our work is well represented online; and three, a 10–year-old’s compassion, helping other children receive the nutrition they need, supporting the community as a whole, making it possible for them to attend school. This is something I can really get behind. We were delighted to send them pictures of the Food for People program in India, which their donation directly supported, with our thank-you letter. I’m so grateful to be a part of the efforts that make this kind of connection possible.

When my children were young, I set a goal of trying to do one thing a day to help support this work from my little corner of the world. That habit led to the development of a skill set that I wouldn’t have otherwise had an opportunity to develop. Not only did it keep me current with technological advances (starting with the Apple II+ ☺️), but eventually it led to creating connections with a vast number of people around the globe and a sense of a global community. Diversity training, appreciation, and respect for all, seem to be built in as intrinsic gifts of volunteering for TPRF. 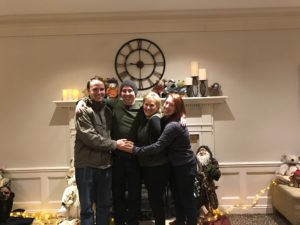 I’m still independent and self-reliant, and yes, a bit stubborn, but my motto has changed a little bit: “If you want to have fun, feel a deep sense of pride in your work, be inspired, and feel like you are on your growth edge, try teamwork!”

It’s so gratifying to volunteer for such an amazing organization. It makes me feel connected to something so much bigger than I am from the comfort of my own home, like a tiny sparkle in that big night sky.