Today is Friday, May 27, the high point of the Week of Peace in Mazara del Vallo, Sicily. As the day began, a beautiful breeze blew gently in from the Sicilian Canal of the Mediterranean Sea and a warm sun shone upon the blue bay.

Over the centuries, history has been made along these coasts, an area that was also the birthplace of great philosophers and scientists like Empedocles and Archimedes. But, as I see it, history will be also be written today in the hearts of the people who listen to one of the greatest Ambassadors of Peace ever known.

Morning. In the Town Hall, students and guests gather for the awarding of the prizes for the winner and runners up of the Contest of Peace for which high school and university students of the area submitted essays on making peace a reality.

The enthusiasm and passion for peace reflected in the students’ questions after Prem Rawat’s talk was very touching. The profoundness of Mr. Rawat’s words moved many inside this beautiful old building. Mayor Nicolò Cristaldi and several other guests, including Mrs. Souad Sbai, a member of the Italian parliament, were captivated by his freshness and humor. Everyone was amazed by the simplicity and intelligence of Mr. Rawat’s answers to the very deep questions the students posed about peace.

After the awards ceremony, everyone walked to Piazza Mokarta, a large town square overlooking the sea. The occasion was the unveiling of a huge pink marble stone that had been hand carved by a Mazara sculptor with a simple thought by Prem Rawat: “Peace begins in the hearts of all human beings.” The sentence is carved in four languages, including Esperanto, with Arabic to be added later on.

All these events and experiences built up to the main event that evening where over 1200 people gathered to hear Prem Rawat speak. (See the news article covering the event on the home page of the TPRF website.)

I do not know why, but speaking about peace and working for peace during this whole week has multiplied the feeling of peace and joy inside of me. But I was not the only one. The people I had lunch with that day had also been moved by the morning program. We all shared the same feeling. Only a few people were here for the Week of Peace compared to the world population but, as both Mayor Cristaldi and Mr. Rawat expressed in their talks, the biggest transformations start from small things, like the tiny seeds from which a forest may arise. Being there, I felt that I was witnessing something historic in the making. 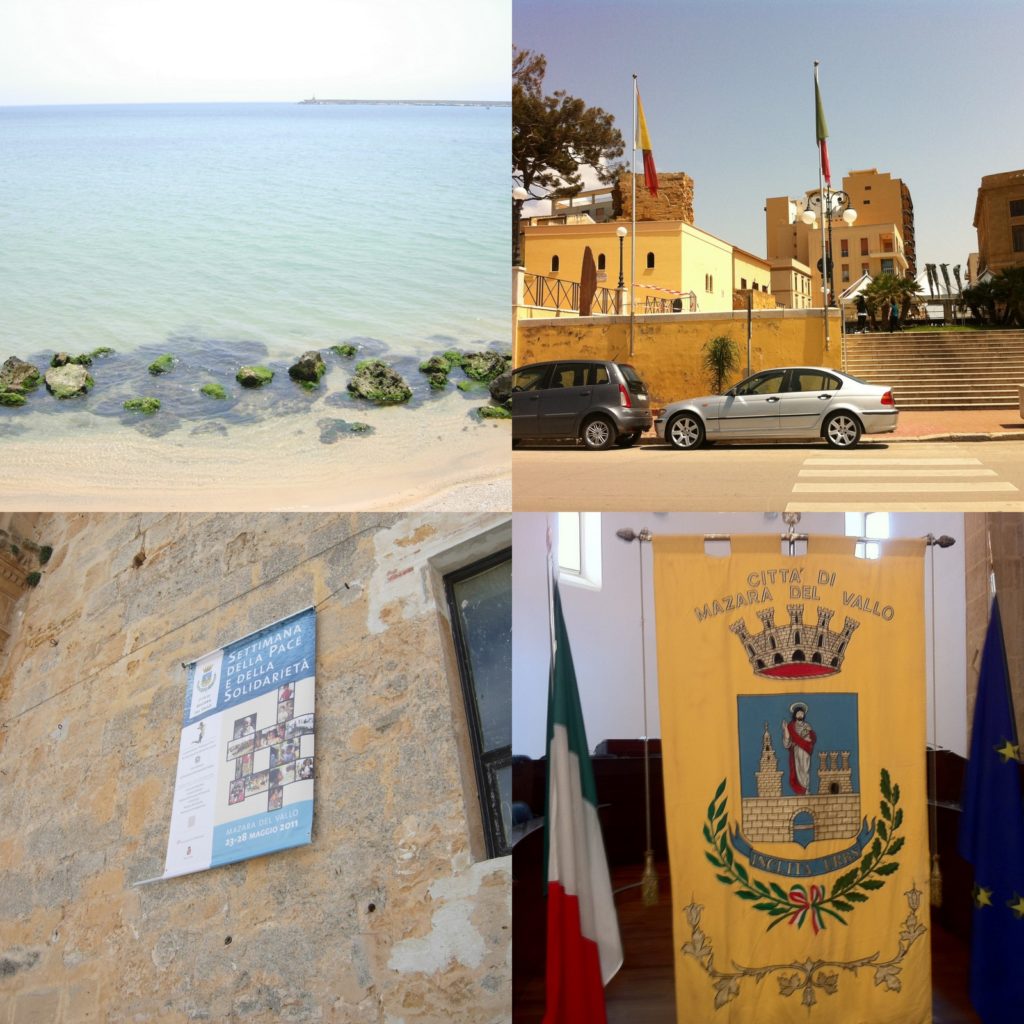